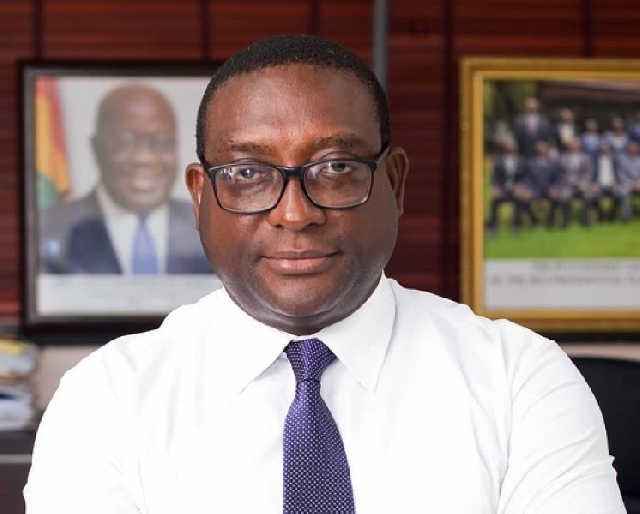 Mr Asamoa’s comment comes on the back of Mr Mahama’s New Year message in which he urged President Nana Addo Dankwa Akufo-Addo not to use violence to intimidate citizens during the December polls as happened during the Ayawaso West Wuogon by-election.

Speaking with Kwabena Prah on Accra100.5FM’s Morning Show ‘Ghana Yen Som’, the Adentan MP said no blood will be shed [because of elections] and advised Mr Mahama to stop the fearmongering.

The lawmaker charged the former President to come out with his campaign message that will win him votes and stop creating confusion.

“Why must elections be a scary event? Why does Mahama think that there will be recorded violence? Who will spill blood during the December elections?” Mr Asamoa asked.

He allayed fears that the NPP government has intentions of causing violence during the December polls, adding that Ghanaians will decide which party will emerge victorious.