A Plus, Asare withdraw suits against gov’t 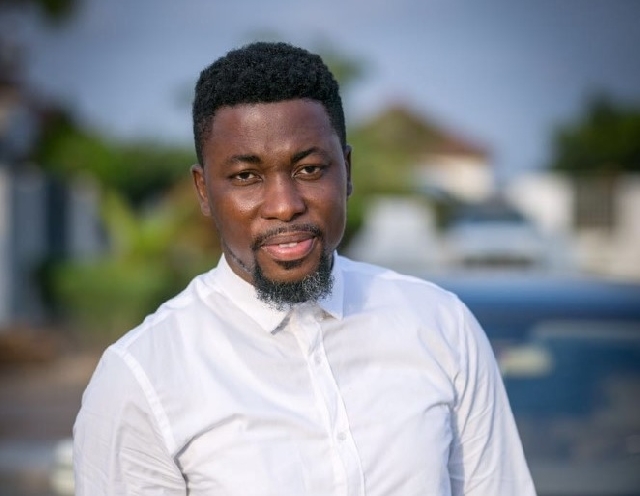 Musician Kwame Asare Obeng aka A Plus and Professor Stephen Kweku Asare have decided to no longer pursue their respective legal actions against the government at the Supreme Court concerning an international contract and the removal of Auditor-General Daniel Domelevo, respectively.

A Plus was challenging the constitutionality of the US$1million contract between the government and Kroll Associates, which enabled Kroll to identify wrongdoings of some previous government appointees and retrieve assets.

According to him, the contract was an international business transaction and, therefore, ought to have been approved by Parliament in accordance with Article 181(5) of the 1992 Constitution.

Prof Asare, on the other hand, challenged the decision of the President to direct former Auditor-General Mr Daniel Yaw Domelevo to proceed on leave.

The two have, however, filed their separate applications to discontinue the case.