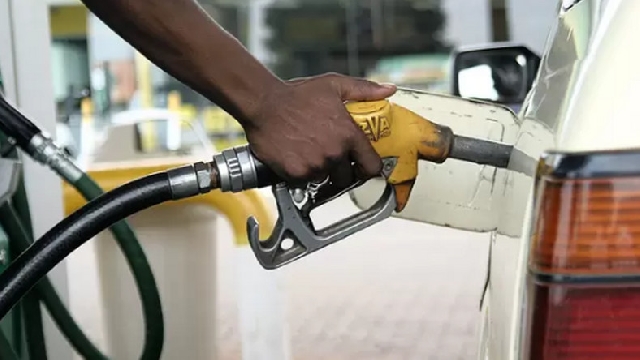 The Asutifi North and Tano South municipalities of the Ahafo Region failed to justify the use of GH¢60,012.50 103 to fuel official vehicles, according to the 2019 report of the Auditor-General.

Contrary to Section 52 of the Public Financial Management Act, 2016 (Act 921), the report said the Coordinating Directors and Finance Officers of the two Assemblies “failed to provide proof of utilisation of fuel purchased totaling GH¢60,012.50 for official vehicles”.

According to the report, “there were no entries in the vehicle log books or other evidence to show how the fuel was utilized”, adding: “We attributed the cause of this anomaly to weak supervision over the Assemblies’ drivers”.

“As a result of the failure to provide proof of the fuel usage, we could not authenticate that the fuel was used in the interest of the Assemblies”, the report noted.

The Auditor-General recommended that the total amount of GH¢60,012.50 be recovered from the Coordinating Directors and Finance Officers and same paid into the respective Assemblies’ accounts.

The report said the six Assemblies in the region operated with a total income of GH¢43,154,075.61 during the year. “This was made up of Internally Generated Funds (IGF), allocations of the District Assemblies Common Fund, Government Salary Grant and support from Ghana’s Development Partners”.

Read excerpts of the report below:

47. The Assemblies collected IGF from, property rates, fees, licences, royalties and other miscellaneous sources for their recurrent expenditure. Ineffective collection strategies, absence of comprehensive records on properties and businesses, award of easily collectible revenues to private firms who were paid up to 30%of amounts collected as commission, all contributed to the Assemblies’ reliance on external incomes from Government and Development Partners. Expenditure and Operational Results