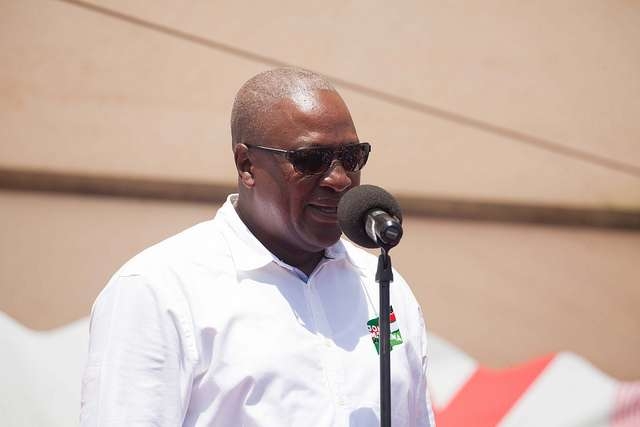 President Nana Akufo-Addo, in the fashion of a dictator, can shut down the internet on polling day 7 December 2020, former President John Mahama fears.

“One of the tragedies of the Akufo-Addo government is the bastardisation of state agencies and the NCA has been an example”, the presidential candidate of the main opposition National Democratic Congress (NDC) said in an interview on Sunday, 22 November 2020 with TV XYZ.

Citing some examples to buttress his fears, Mr Mahama said: “In my recent interview with Abusua FM, we had advertised the show, then on the day, the NCA took their frequency off so they had to shift to Ultimate FM”.

“I’m also aware of what they did to Joy when they were going to broadcast that investigative piece on the National Lotteries.

“Joe Anokye is handling the NCA as a political office.

“I think on Election Day, they can shut down the internet or any of the things dictators do.

“I hope we win and stop all that,” Mr Mahama added.