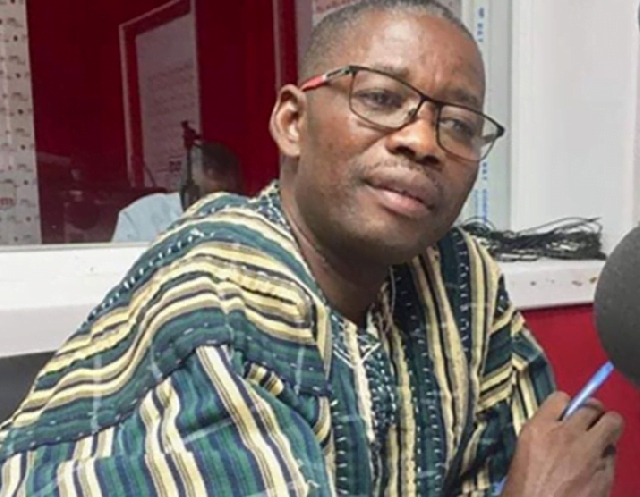 The Ranking Member on the Parliamentary Select Committee on Defence and Interior, Mr Peter Lanchene Toobu, has narrated how he has been having sleepless nights since president Nana Addo Dankwa Akufo-Addo said he did not know whether the Chinese galamsey queen, Aisha Huang was deported or she fled.

According to the MP, the statement continues to haunt him everywhere he goes as a security officer now serving as MP.

He said in terms of intelligence, the president is the chief intelligence officer who receives daily briefings from the various sector heads of the security architecture of the country.

He said the president as the head of the National Security Council receives briefings from the defence, interior ministers among others.

He maintained that matters of security are so deep that one has to be circumspect when commenting on them.

Speaking in an interview with Mr Emmanuel Quarshie, host of the Ghana Yensom morning show on Accra 100.5 FM on Friday, September 15, 2022, Mr Toobu said "I was taken by surprise when I heard the president express his ignorance about the situation of the Chinese national who evaded immigration authorities after allegedly being deported for her involvement in galamsey.”

"I shudder to comprehend this is a statement coming from the Commander–in–Chief of the Ghana Armed Forces," he added.

According to him, the president has no locus to speak that way because in security matters every briefing is premised on three principles – confidentiality, competence and trust.

"It is the reason people who man such positions are very trusted people," he noted.

He queried whether what happened between the president and his security chiefs was a matter of incompetence.

"If this is the case, then the people who briefed him on the alleged deportation of Aisha Huang must be fired," he posited.