Angry Nkoranza youth hoot at, chase away Derek Oduro; promise to vote him out 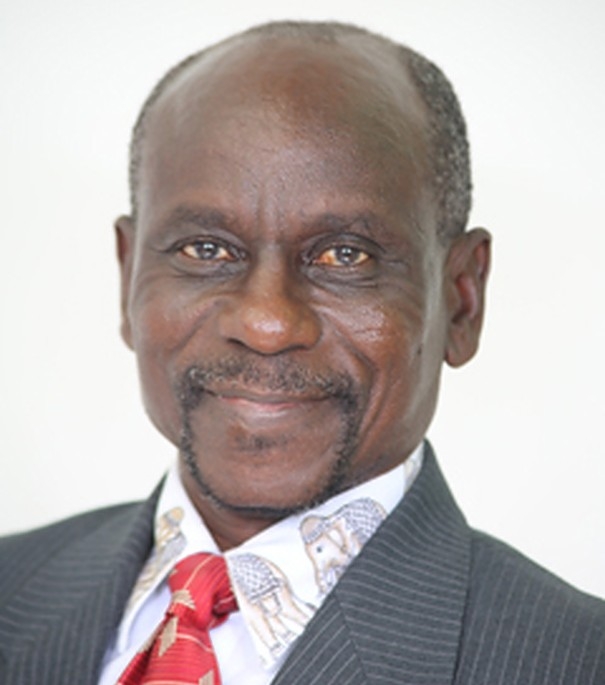 Disgruntled residents of Nkranka Community in the Nkoranza North constituency of the Bono East Region have threatened to vote against the incumbent Member of Parliament (MP), Major Derek Oduro, and the governing New Patriotic Party in the December 7 general elections over non-performance and neglect of the constituents.

The Nkranka Concerned Youth Association lamented the level of stagnation in terms of development throughout the 14-year period that the NPP has won the parliamentary seat.

Major Oduro, who doubles as the Deputy Defence Minister, was hooted at and disgraced by the angry youth when he visited the area to campaign.

The NPP’s Regional Chairman, Mr Thomas Adu Appiah, who is popularly known as ‘Chairman Toma’, the Constituency Chairman, Mr Amofa. and some delegates also went to the area to plead with the constituents on the MP’s behalf but the youth chased them away, amidst hoots.

The Secretary to the Nkranka Concerned Youth Association, Suley Asante, explained to Kofi Oppong Asamoah on Class91.3FM’s 12Live news programme on Wednesday, 25 November 2020, that their action is as a result of the lack of development in the area.

Expressing disappointment in the MP, he indicated that the Nkranka community, for instance, cannot boast of good roads, electricity, security and other essentials.

“It is all because of underdevelopment. This our MP has disappointed the district, which includes Nkranka...

“When you look at the community, it is a scattered community, looking at our roads, electricity, security and other stuff. This man has never helped the district in any way,” Mr Asante said.

He also said most of the social amenities they make use of in the community are self-funded by the citizens themselves, adding that the MP has not fulfilled the promises he made to them.

Mr Asante, therefore, emphasised on behalf of the group that they plan to vote against the NPP in the December 7 polls.