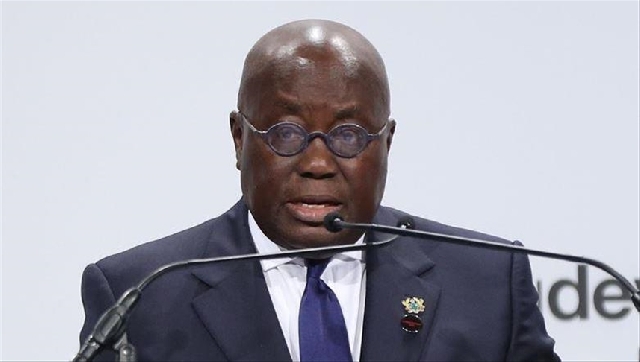 The General Secretary of the PNC, has called on President Akufo-Addo to appoint more women

The General Secretary of the Peoples National Convention (PNC), Janet Nabla has called on President Nana Addo Dankwa Akufo-Addo to appoint more women into government in his second term of office.

This was contained in a statement issued by the PNC General Secretary on Wednesday, 20 January 2020.

The PNC General Secretary indicated that in President Akufo-Addo’s first term in office, “Women were underrepresented in almost all sectors of his appointments eg. Ministers, Deputies, MMDCEs, Directors, Ambassadors, Board Members etc.”

The statement noted that as a human rights lawyer, and a Gender Ambassador at the African Union (AU), “the women of Ghana expect much representation from the President than they are being given.”

Citing the example of South Africa which has 50 percent women in cabinet, the PNC General Secretary called on President Akufo-Addo to emulate same and show ‘the women of Ghana that the too much talk of caring about women and children is not a lip service but something that is workable.

The statement further continued that: “According to Statistics from the Electoral Commission, more women registered and voted in the 2020 elections than men and, therefore, should not be pushed to the backbenchers when it comes to appointments.”

It added: “The days of promises are over and women are now looking for delivery.”