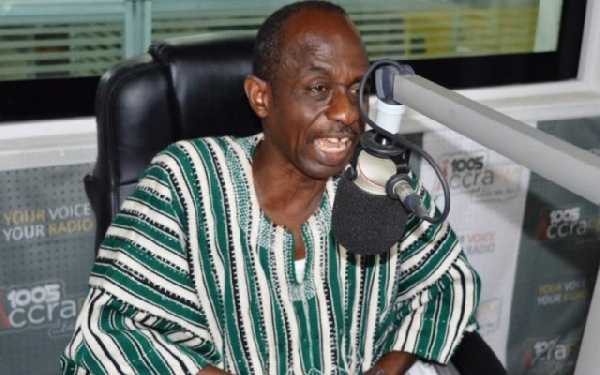 The General Secretary of the National Democratic Congress (NDC), Mr Johnson Asiedu Nketia, has announced he will not be contesting for the same position when the party goes to congress on the 17th of December 2022.

It has been reported that Mr Nketiah will be contesting the chair slot or retiring from holding any top position in the party.

Although he did not confirm or deny the alleged report, he did confirm his stance on the general secretary position.

Mr Nketiah made this revelation on Accra-based Radio Gold.

He became NDC's General Secretary in 2005.