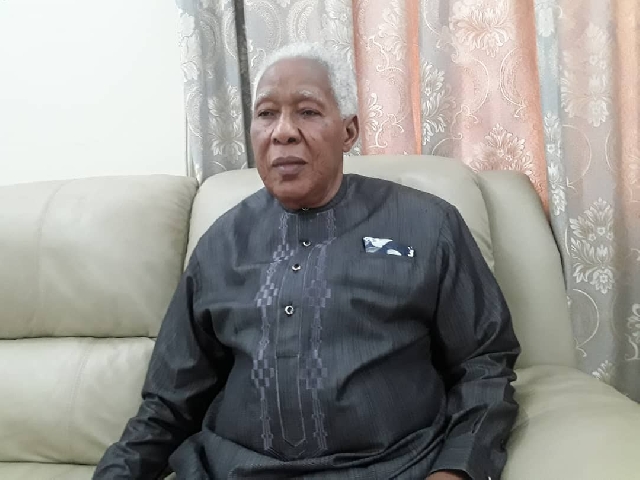 Council of State member E.T. Mensah has said Speaker of Parliament Alban Bagbin has been “fantastic” so far.

The former Nadowli Kaleo MP, the longest-serving legislator in Ghana’s history, became the first Speaker of the house to be from an opposition party.

“There has not been anything that anybody can point out that because of this behaviour or that behaviour, things did not go well as they should because of him being Speaker”, the former Sports Minister said.

In Mr Mensah’s view, Mr Bagbin has “been there throughout and he knows from day one when it was like a one-sided parliament and through that to today, so, he knows the nuances and how to manage the situation, how to build leadership”.

“He’s a team player”, the former Accra mayor praised, adding: “And because of that, he has been able to steer the ship up to where it is at the moment”.

“We have to pray for him rather than some of the basic salaries that people put out there”, he urged.