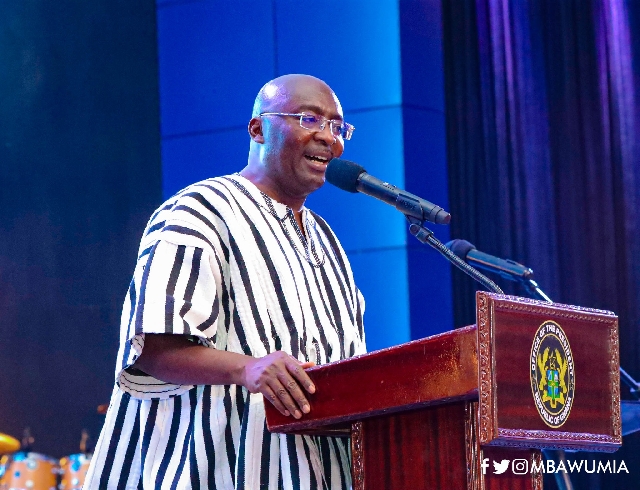 The SOCO Project is a $450 million multi-country Credit Facility Project secured by the Governments of Ghana, Cote d’Ivoire, Togo and Benin from the World Bank, and the project is aimed at improving facilities and security in the northern sectors and border towns of the four West African countries, in the face of emerging extremism in the West African sub-region.

In Ghana, the project will be executed in 48 districts across six regions (Northern, North East, Savannah, Upper East, Upper West and Oti regions).

According to Dr Bawumia, the project will also prioritise the needs of communities and strengthen local institutions to give the citizenry, especially the vulnerable, a voice to take part, influence and play a vital role in prioritising local development investments, as well as, promote social cohesion and build trust in their communities.