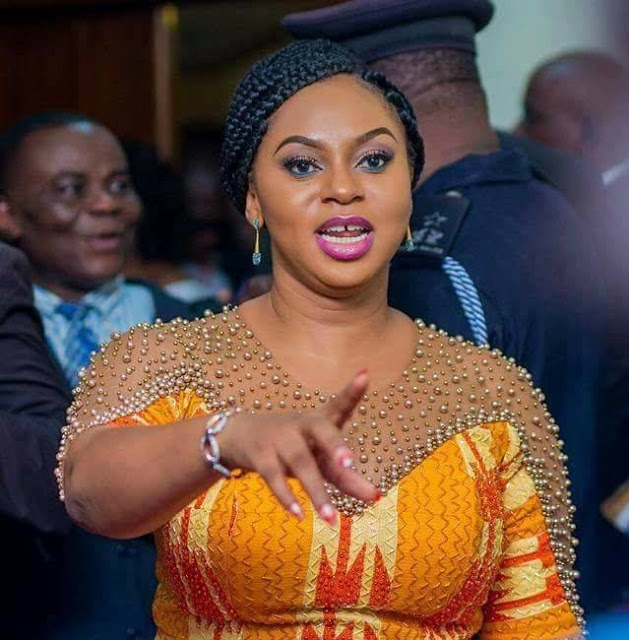 The Deputy Minority Chief Whip, Ahmed Ibrahim has disclosed that the Majority in Parliament is bent on finding a replacement for the embattled New Patriotic Party’s Member of Parliament for Dome-Kwabenya Constituency in the Greater Accra Region.

According to the Minority Chief Whip, the Majority want a by-election organised in Dome-Kwabenya Constituency before Parliament reconvenes for the next sittings.

Mr. Ahmed Ibrahim made this disclosure on the Ghana Yensom morning show on Accra 100.5FM on Friday, August 5, 2022.

He alleged the party had already hatched plans for the Electoral Commission to organize a by-election for the replacement of Adwoa Safo on October 4, 2022.

"It was the reason the Majority wanted to use the report of the Privileges Committee as a yardstick for declaring the seat vacant without due process," he purported.

He said there was supposed to be a motion on the report for the plenary of Parliament to vote on the matter but the NPP wanted to avoid voting on the matter stemming from their numbers in the house.

He noted that there has been a precedent in the matter of the arrest of NPP MP for Nkoranza North Constituency, Eric Amoateng in the United States of America for a drug-related case.

He added that the Majority with their numbers deficit is hiding behind a statement instead of a motion for the Speaker to decide on the matter.

The Deputy Minority Chief Whip who is also the MP for Banda Constituency in the Bono Region took the opportunity to commend the Speaker for deferring his ruling on the matter.

He accused the Majority of playing the numbers game in Parliament adding that the numbers are now 136 on both sides “due to the Supreme Court ruling on the Assin North MP, James Gyeke Quayson not to hold himself as MP and the long absence of Adwoa Safo."

He was of the view that it was the reason the Majority was bent on finding a replacement for the embattled Dome-Kwabenya MP to shore up their numbers on the floor.