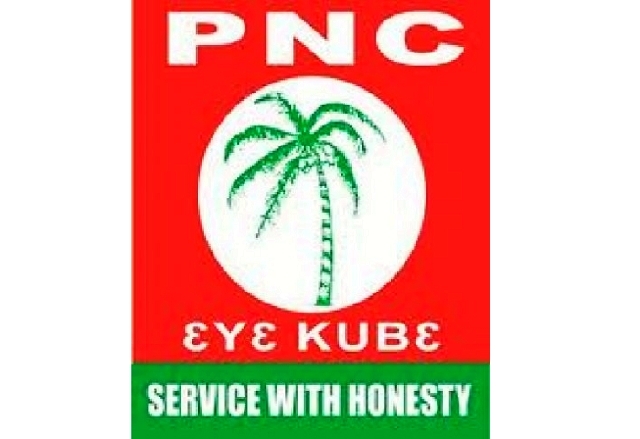 The People’s National Convention (PNC) has suggested that the Majority Caucus in parliament meet the Minority Caucus halfway in their negotiations on the proposed 1.75% e-levy and consider cutting it to 0.75% or 1%.

The opposition National Democratic Congress (NDC) and its Minority are against the introduction of the levy which will affect electronic transactions, as contained in the government’s 2022 budget statement.

The government has explained that the upsurge in the use of e-payment platforms, as a result of the COVID-19 pandemic, has been an impetus for the introduction of the levy.

As a result, Ghana recorded a total of GHS500 billion from e-transactions in 2020 compared with GHS78 billion in 2016.

The government says the e-Levy proceeds will be used to support entrepreneurship, youth employment, cyber security, and digital and road infrastructure, among others.

In a Christmas message, the PNC called on the Majority Caucus to engage the Minority Caucus and other stakeholders to arrive at a compromise.

The PNC also said it is worried that the legislature, in recent times, is turning into a house of shame.

The party cited the trading of blows among the lawmakers on Monday night to buttress its point.

“The pursuit of their parochial partisan desire over the interest of the nation is very injurious to the growth of our democracy and the development of the nation as a whole. In no circumstance should a house of about 30 years of existence and a house governed by laws, be seen to be playing around its own rules in this shameful manner,” the PNC noted in a statement signed by its General Secretary Janet Nabla.

The party called on the legislature “to respect its own rules, even in their disagreement.”

The party again called on the National Peace Council, the National House of Chiefs, the clergy and Imams to take interest in the festering disagreement among the MPs in connection with the e-levy and bring them to order.

“We hope the above institutions will also campaign for our parliamentarians to be relocated to their various constituencies where offices will be put up for them to give them the opportunity to experience what the constituents are experiencing. This will not only end up developing the constituencies but will also prevent a future wrestling contest since they can now use the Zoom platform to do their deliberations and meet physically once in a while,” the statement said.

The party said a future PNC government will develop this nation by curbing waste and unnecessary expenditure.

The PNC prayed that Ghana becomes prosperous in the coming New Year and beyond while wishing the Christian community a happy Christmas and the entire nation a prosperous New Year.