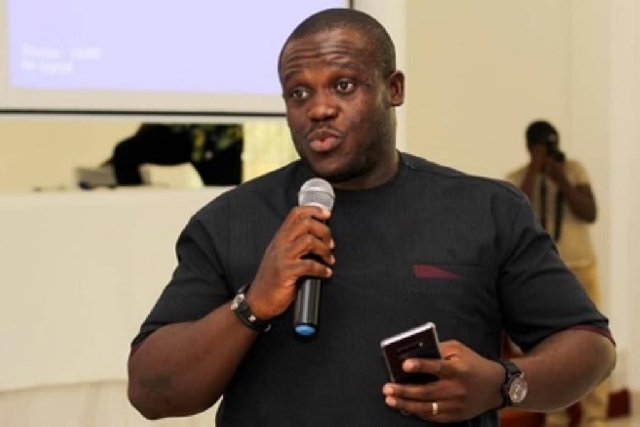 Motions and counter-motions characterised the dying minutes of the first session of the 8th Parliament, as four MPs from the Majority Caucus filed a counter-motion requesting the house to investigate electoral-related violence since the inception of the fourth republic.

The Minority Caucus, which had already filed a similar motion to probe the violence that characterised the 2020 general elections, however, called for different committees to be formed to probe the two separate motions.

The motion aims to cause an investigation into “alleged interference by some members of the security agencies and some vigilante groups before, during and after presidential and general elections since 1993, resulting in injuries and loss of lives and make consequential recommendations.”

The four lawmakers also want recruitments of persons into the country’s security agencies from 1993 to be investigated.

This, according to them, is “to establish the level of ethnic, regional and gender balance in the recruitment and appointment to such public offices and make appropriate recommendations.”

On 23 March 2021, six members of the Minority Caucus filed their motion for a probe into instances of violence during last year’s general elections.

Speaking to journalists on the two motions, the MP for the Ningo Prampram constituency, Mr Sam Nartey George, said: “I would be shocked if the Speaker would want to consolidate the motions. They are two independent motions, so, we can have two different committees”.

“That is why I'm saying that this is an attempt to filibuster”, he noted.

In his view, “This is a filibustering attempt by the Majority”, adding that the other side of the aisle wants to “make it a stupid case”.

He continued: “We will give them their 1993 investigation and I'm saying that we can even send it back to 1957 or Sir Guggisberg’s time for them.

“But that is completely different from the motion that was filed by Haruna Iddrisu,” Mr Nartey George insisted.

He said the motion filed by the Minority Caucus “will stand alone as an investigation on its own”.

”We will oppose any attempt by anybody in this House to make it a joint investigation”, he stressed.