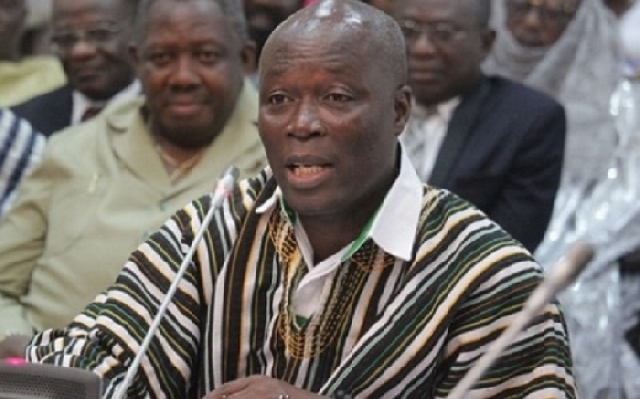 The Member of Parliament (MP) for the Odododiodoo constituency, Nii Lante Vanderpuye, has appealed to the government to offer some compensation to fisherfolk who were affected by the washing ashore of dead and unconscious fish species recently.

Scores of dead fish were washed ashore on 2 April 2021 at the Osu Castle beach in the Greater Accra Region.

A similar incident happened in Axim-Bewire in the Western Region on 4 April 2021, where a number of dolphins were also washed ashore.

Following the incidents, the fisherfolk in Accra were asked to take a break from their fishing activities while investigations went on.

The Food and Drugs Authority (FDA) and the Fisheries Ministry visited the scene to take samples of the fish species and seawater for investigations.

But Nii Lante Vanderpuye told Class FM on Wednesday, 7 April 2021 that some relief packages must be extended to the fisherfolk because their means of livelihood has been put on hold due to the incident.

Additionally, the former Minister of Youth and Sports also urged the government to assign health personnel to the affected areas to conduct medical examination to ensure that those who might have consumed some of the washed ashore fish are in good health.