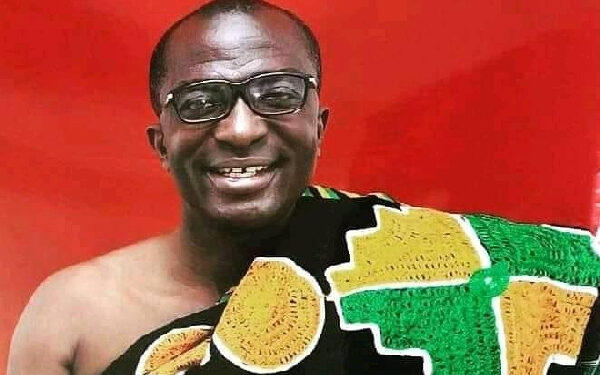 The only independent Member of Parliament in the Eighth Parliament of the Fourth Republic, Mr Andrew Asiamah Amoako, who won the Fomena seat after having been booted out of the governing New Patriotic Party (NPP) ahead of the recently-held general elections for daring to go solo, has been elected as the Second Deputy Speaker.

Mr Amoako was asked to vacate his seat in the 7th Parliament after his party, the New Patriotic Party (NPP), wrote to the Speaker to that effect, after he decided to go independent in the December 2020 general elections, following what he described as the unfair treatment meted out to him by the party during its primaries.

He contested the Fomena seat as an independent candidate despite an avalanche of backlash from the party, including President Akufo-Addo but he won the polls on December 7.

Following his re-election, he has become the toast of social media and crowned a ‘kingmaker’, since the two biggest political parties – the NPP and the main opposition National Democratic Congress (NDC) both have 137 seats in Parliament without a clear majority.

Mr Asiamah has, however, agreed to side with the NPP in Parliament.