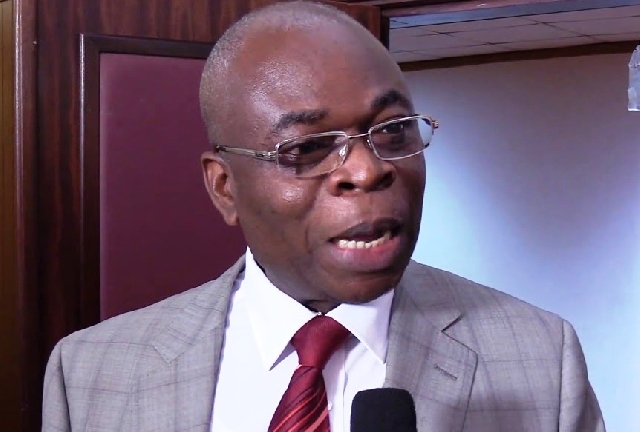 The Chairman of the Public Accounts Committee (PAC) of Parliament, Mr James Klutse Avedzi, has expressed worry that the introduction of the new GHS100 and GHS200 banknotes by the Bank of Ghana (BoG) will worsen corruption.

The Governor of the central bank announced the introduction of the new notes at a press conference in Accra on Friday, 29 November 2019 with the explanation that the move is aimed at addressing the deadweight burden on the economy from the past inflation and cedi depreciation.

However, the deputy Minority Leader holds the view that: “It makes transactions very easy but I said it breeds corruption because people prefer to carry cash now. Where the denomination is small, it is difficult to carry cash, so, you want to put your money at the bank and carry your cheque book”.

The Ketu North representative also criticised the BoG for failing to make public the cost of printing the new notes as well as the volume of fresh banknotes that have been printed and introduced into the system.

Mr Avedzi also admonished members of governing New Patriotic Party (NPP) to brace themselves to dish out GH200 notes as bribes during their primaries as the delegates, he said, will not accept GHS 50.

“You can easily carry and do transactions in cash. Next year is going to be an election-year, delegates want to hold the higher denomination and the NPP, those of them who are going to do primaries in 2020 should not think of giving GHS 50 notes to their delegates, they should be thinking of giving GHS 200 to the delegates,” he told journalists on Friday.