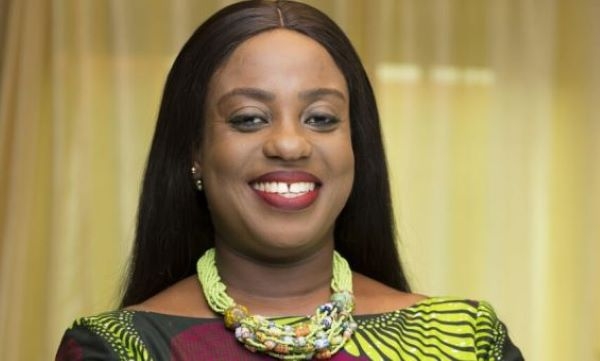 A Deputy Director of Communications of the National Democratic Congress (NDC), Ms Obuobia Darko-Opoku, has stated that she has no intentions of contesting the position of National Women’s Organiser of the party.

Ms Darko-Opoku also noted that she does not intend to contest any other national executive position in the party. 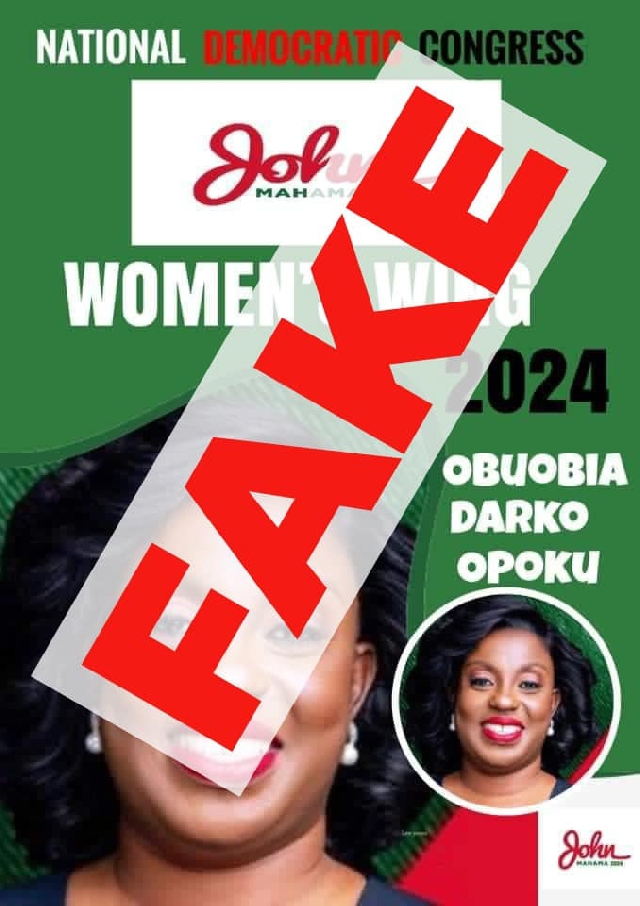 This follows the circulation of her posters to canvass support for her to run for the National Women’s Organiser slot of the party on social media.

“While I thank any well-meaning person(s) involved in that activity, I want to state that I do not have any intention of, neither have I considered, contesting the position of National Women’s Organiser or any other national executive position.

“I am an appointed Deputy Director of Communications of the NDC.

“Thanks to that position and opportunity, I worked with other colleagues and a team of young men and women who volunteered and led a digital and street campaign for the John Mahama 2020 Campaign.

“We are proud, very proud of our contribution to the communications efforts of the campaign,” she posted on Facebook on Tuesday, 6 April 2021.

She further noted: “As a loyal and committed member of the NDC, I want to assure all party members and my well-wishers that Obuobia Darko-Opoku will continue to work very hard for our party, including leading volunteer teams in our next campaign if God gives us life and the strength. I don’t have to be an elected party executive to do that”.