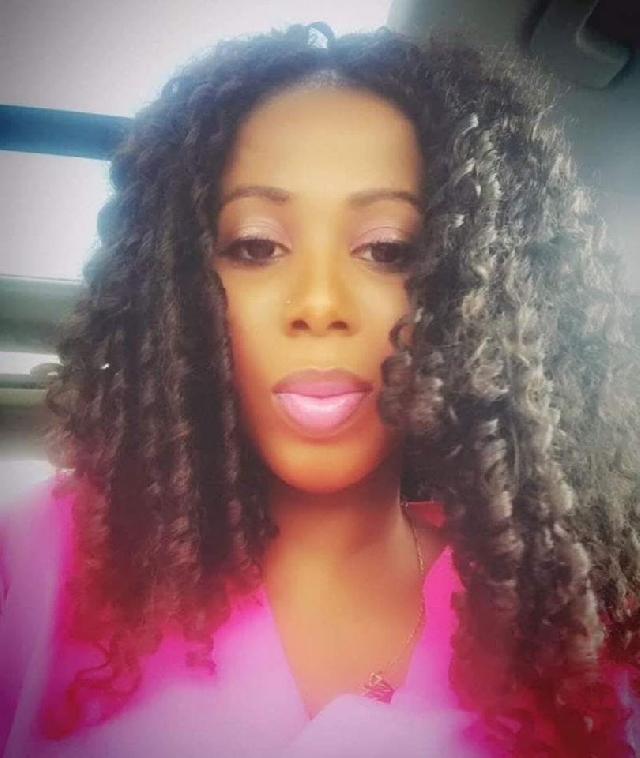 Ms Chantelle Kudjawu has denied ever having an amorous relationship with National Security Minister-designate Albert Kan-Dapaah.

In a defamation suit against Mrs Gloria Arhin, the estranged wife of Mr Eugene Arhin, the Acting Communication Director at the Presidency, Ms Kudjawu, who is a wife and mother-of-three, said a leaked video call involving her and Mr Kan-Dapaah, who served in the same portfolio he is being considered for during President Nana Akufo-Addo’s first term of office, has been misused by Mrs Arhin to make a defamatory claim against her.

Mrs Arhin, in her divorce suit, alleged that her husband has had and continues to have an affair with Ms Kudjawu, which she (Kudjawu) took qualms with and for which demanded an apology through her lawyers, Clinton Consultancy, who used that same opportunity to warn Mrs Arhin of a possible defamation suit should she fail to eat back her words.

In her defamation suit against Mrs Arhin, the private investigator of more than 10 years, made reference to the leaked video call, which went viral on social media in early January 2020, saying Mrs Arhin read wrong meanings into it by using same as her basis for defaming her in her divorce suit.

Ms Kudjawu averred in her suit against Mrs Arhin that “the public is not aware of the circumstances surrounding” the leaked video call, adding that “the defendant has taken advantage of this misrepresentation to damage” her “reputation publicly and globally”.

She further averred that she has also “never had an amorous relationship with Mr Kan-Dapaah”, adding that she has “met Mr Kan-Dapaah only once in her life, with all other interactions being held purely on phone”.

Attached is a copy of the defamation suit: