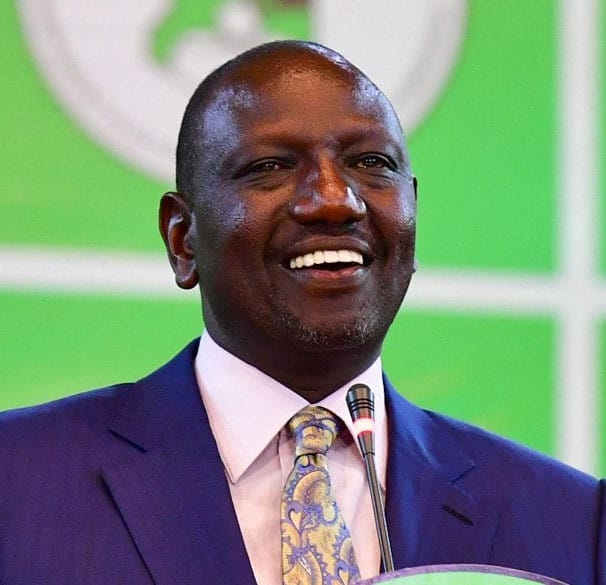 Ghana’s Vice-President, Dr Mahamudu Bawumia, has congratulated the Vice-President of Kenya, William Samoei Ruto, on being affirmed by the Supreme Court of Kenya as the President-elect of the country.

“All the best as you take over the baton to serve your beloved Kenya. May God continue to guide your steps,” was Dr Bawumia’s wish for the new Kenyan leader posted on Facebook.

The congratulatory message came after the Supreme Court of Kenya upheld the declaration of William Ruto and Rigathi Gachagua as president-elect and deputy president-elect as announced by the electoral body on August 15.

In a unanimous decision, the seven judges of the apex court dismissed the seven presidential election petitions including one filed by his opponent Raila Odinga and his running mate Martha Karua saying Dr Ruto was validly elected.

“The presidential election petitions… as consolidated are hereby dismissed as a consequence we declare that president-elect to be valid,” Chief Justice Matha Koome said.

The court threw out all the nine issues brought before it for consideration arising from the election petitions saying there was no evidence tabled by the petitioners to upset the results of the August 9 polls.