MMCEs: Be neutral in all your dealings with all party aspirants – Former PM 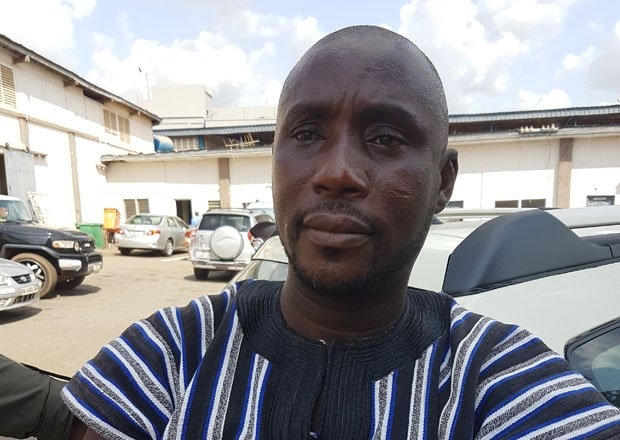 The NPP beginning next year is expected to elect officers for the positions of Polling Station executives, Constituency executives, National executives, and a flagbearer for the 2024 general elections.

According to the local governance expert and a member of the “Alan for President campaign” in the Ashanti Region, this is the only way the unity in the party can be assured during and after the elections.

He further said this was the only means of ensuring unity towards the party’s quest to break the eight-year presidential election jinx in the history of the country's politics.

The former Nhyiaeso Assemblymember in a statement released on Saturday, November 6, to the various MMDCES charged them to eschew all forms of discrimination and preferential treatment for some group of personalities ahead of the elections.

“Be fair to all party members seeking to occupy various party positions, especially those vying for the flagbearership slot to avoid animosity among the rank and file of the supporters of the party,” the statement said.

He called on them to afford all contestants and aspirants who will be visiting their jurisdictions to interact with possible polling station executives of the party equal opportunities like they would do for the sitting Vice President in the race.

He cautioned the MMDCEs who are not interested in the internal party politics of the party to stay focused on delivering the mandate given to them by president Nana Addo Dankwa Akufo-Addo and to bring developments to their various areas.

He reminded them to create fair grounds for the aspirants to safeguard the unity the party is enjoying.