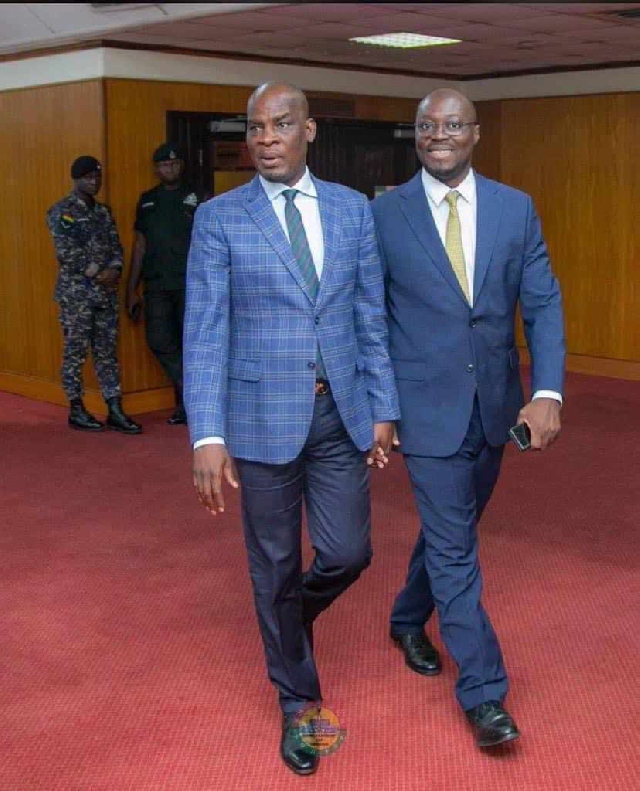 The 2024 polls will be centred on the economy, energy and infrastructure, thus, the need to put the National Democratic Congress’ best men in those sectors in strategic leadership positions in parliament, the chairman of the biggest opposition party, Mr Johnson Asiedu Nketia, has explained the logic behind the party’s change in leadership of the minority caucus.

A letter to the Speaker of Parliament to that effect signed by General Secretary Fifi Kwetey announced Dr Cassiel Ato Forson as the new Minority Leader. 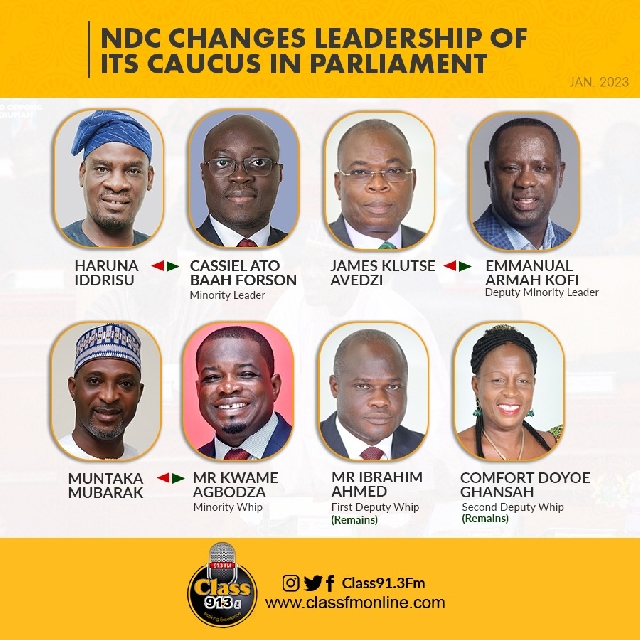 This means Mr Haruna Iddrisu is no more the leader of the caucus in parliament.

Dr Forson is to be assisted by Mr Emmanual Armah Kofi Buah as Deputy Minority Leader.

The statement named a new Minority Chief Whip in the person of Mr Kwame Agbodza, who replaces Mr Muntaka Mubarak.

The statement said the “new leadership would be charged to recommend consequential changes in the Ranking membership to the headquarters of the party for approval”.

Explaining the reasoning that went into the changes, Mr Nketia told the media in an interview that it is part of the party’s reorganisation process ahead of the 2024 polls.

“We started re-organisation of our structures to be able to position ourselves to fight election 2024. We started more than a year ago. We started at the branch level. We have since done elections in about 40,000 branches and then from there we proceeded to the constituency level. We are done largely with all the constituencies. We have done regional elections and we just completed our national election, and the next is to look at our leadership in parliament. That is what we have just done”, he noted.

In terms of the timing, he said: “It’s in line with the way we are prosecuting the national reorganization. In terms of why? What it tells you is that the only constant thing is change”, adding: “Since the environment is changing, leadership must change along”.

Explaining what he meant by ‘environment’, he said: “We know, for instance, that going into election 2024, the economy is going to be the major battleground and, so, many of the debates will focus on the economy. So, you better put your best man in economy forward that is what we have done”.

“We also looked at energy. You know the petroleum and electricity challenges, so, we needed to settle on Kofi Armah Buah, our former minister to be the Deputy Minority Leader.

“The other area is infrastructure; Kwame Agbodza being our man in infrastructure should play a key role. That, generally, is what informed the changes”, Mr Nketia pointed out.