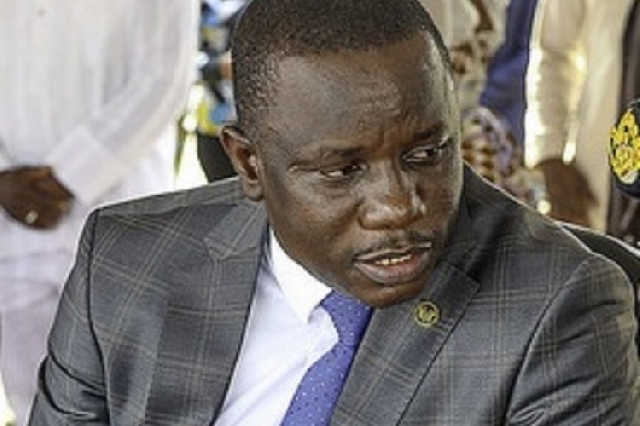 Soldiers and officers of the Ghana Armed Forces have been deployed to border areas across the entire country and not just to the Volta and Oti Regions as claimed by the Minority and former President John Mahama, Defence Minister Dominic Nitiwul has said.