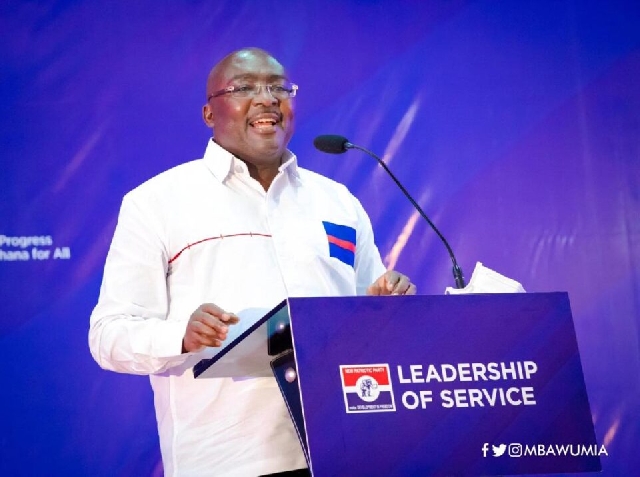 Vice-president Mahamudu Bawumia has donated GHS20,000 and 1,000 bags of cement toward the construction of the governing New Patriotic Party’s Bono regional office.

The project is expected to be completed by May 2022 before the next Bono Regional Annual Delegates Conference of the party. 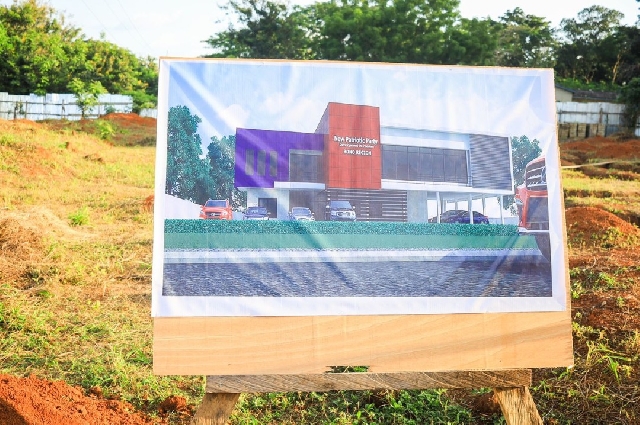 To ensure that the project is completed within schedule, a 9-member ad hoc committee was put together by the regional party and inaugurated by the General Secretary at the conference for this purpose.

The committee is chaired by Mr Joseph Mensah, the Regional First Vice-chairman.

Dr Bawumia’s donation was made on his behalf by Senior Advisor and former CEO of Bui Power Authority Fred Oware.

The items were given to the project committee and the regional party.

Dr Bawumia promised to do more to ensure the timely completion of the office complex.

Other donations in support of the project were received from the party’s parliamentary caucus in the Bono Region, through its chairperson and MP for Sunyani East Kwasi Ameyaw-Cheremeh, as well as Regional Minister Justina Awo-Banahene and MMDCEs from the Bono Region.

The party’s General-Secretary, Mr John Boadu, on Friday, 8 October 2021, cut sod for the construction of the ultramodern office complex.

He commended the regional leadership of the party, led by the Regional Chairman Kwame Baffoe ‘Abronye’, for taking up the initiative of getting a permanent regional secretariat for the party and securing a piece of land for it.

Speaking at a brief sod-cutting ceremony at the project site on the sidelines of the 2021 Bono Regional Annual Delegates Conference of the party, the NPP General-Secretary, after donating an amount of GHS50,000 as seed money in support of the project, also promised to offer all the needed financial and material support to ensure the timely completion of the project.