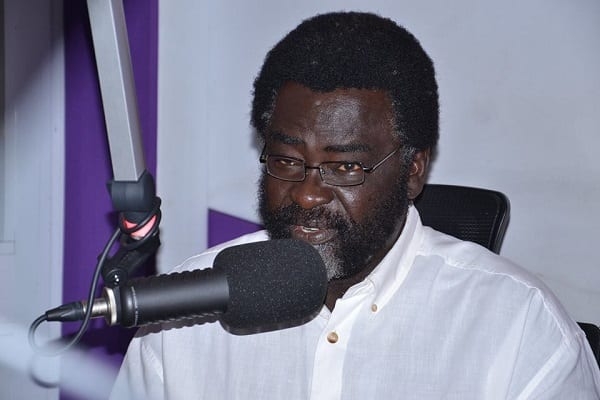 Retired Political Science lecturer Richard Amoako Baah has served notice to the leadership of the governing New Patriotic Party (NPP) that no imposition of candidates will be tolerated in the upcoming polls to elect national officers for the party.

“The same thing that the party did with the Fomena Constituency over the elections of the Member of Parliament on the ticket of the party, where the party nearly lost the seat to an independent candidate, must not be encouraged,” he cited as an example.

He said the situation where persons who have not served the party well scheme to go unopposed and get elected will not be admitted in the party’s internal elections.

“We’ll ensure that the right personalities are voted for in the upcoming elections,” he said.

“People who are not committed to the party will not be given the opportunity to serve as elected officers in the party this time,” he cautioned.

“As political watchers, we will ensure persons who are committed to the development of the party are elected and not the highest bidders in the party,” he added.

Dr Amoako Baah emphasised that he will ensure the right personalities are elected for the development of the party at the grassroots levels.

He said the situation where uncommitted persons pay their way through is “worrying”.