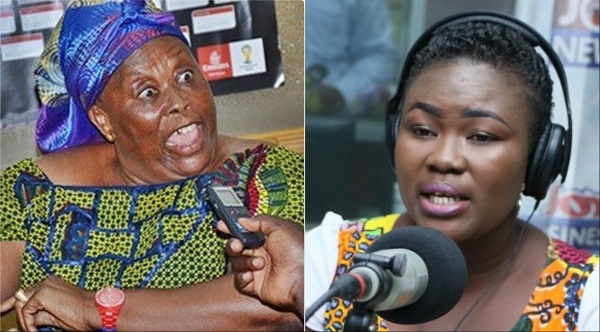 Hajia Fati has also been ordered to publish an unqualified apology to the journalist, also known as Ohemaa, in the state-owned Daily Graphic newspaper within 14 days of the judgement, which was delivered on Monday, 2 November 2019.

The Presiding Judge, Justice Gifty Adjei Addo, delivered her final judgment after over a year of arguments by both parties.

Meanwhile, the second respondent, the New Patriotic Party (NPP), was not charged for any wrongdoing since Her Ladyship Adjei Addo pointed out that Hajia Fati acted independently, as the party openly condemned the assault.

The reporter had gone to the party headquarters to cover a story on the prevention of party member Sammy Crabbe from picking nomination forms to vie for the position of Chairman.

Mr Crabbe, a suspended Vice Chairman of the party, was blocked by Hajia Fati and some other officials from entering the premises.