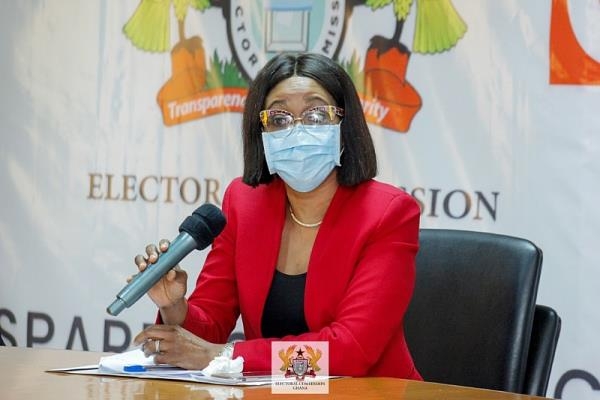 The Electoral Commission of Ghana (EC) will, on Friday, 16 April 2021, conduct district-level elections for assembly and unit committee members in the Nkoranza South and North Districts.

This is in accordance with the District Level Elections Regulations 2015 (C.I 89), following the “expiration of the term of office of the Assembly and Unit Committee members of the two Districts.”

A statement issued by the EC on Tuesday, 22 February 2021 said: “Nomination forms may be obtained at the District Offices in the affected areas” or on the Website of the Electoral Commission.

It continued that: “Nomination forms shall be delivered in quadruplicate by the proposer or the seconder together with two post-card sized copies of recent photographs (bust) to the returning officer for the Electoral Area for which the candidate seeks election from Tuesday, 9th to Friday, 12th of March 2021 between the hours of 9.00 am and 12.00 noon; and 2.00 pm and 5.00 pm each day.”

It added: “All enquiries related to these Elections should be addressed to the District Offices within the areas mentioned.”