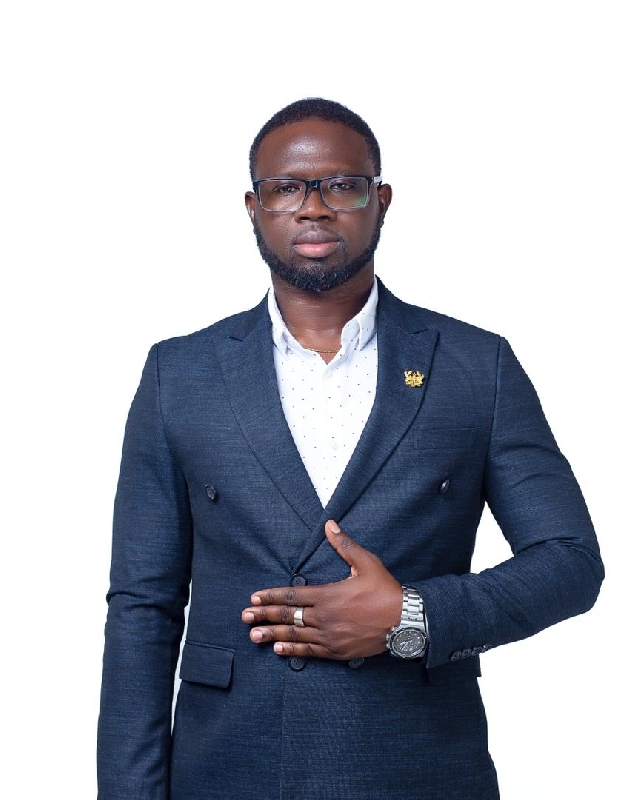 An aspiring National Youth Organiser of the governing New Patriotic Party (NPP), Mr Prince Kamal Gumah, has commended the students of the Ghana Institute of Journalism (GIJ) for recently embarking on a peaceful demonstration to press home their demands from the school's authorities.

Last week’s picketing by the students was against a decision by the school's authority to defer students who could not pay their tuition fees during the registration period for the semester.

The students described the decision as unfair, thus, their agitation, which eventually forced the management of the school to rescind its decision by granting all the affected students amnesty.

Commending the tenacity and bravery of the students as admirable, MR Gumah said: “I am moved by how compelling youth advocacy is”, adding: “Their relentless efforts resulted in the school’s management paying heed to their request for amnesty over the payment of their tuition fees after negotiations with student leaders”.

“It is commendable that the young student leaders rose to the task”, he noted.

In his view, “advocacy by the youth has become significant in ensuring social change and, thus, the need arises to elect well-meaning leaders to seek our interest”.

He is confident of his abilities to rally the country's youth behind the governing party to secure a historic third successive victory in the 2024 presidential and parliamentary elections.