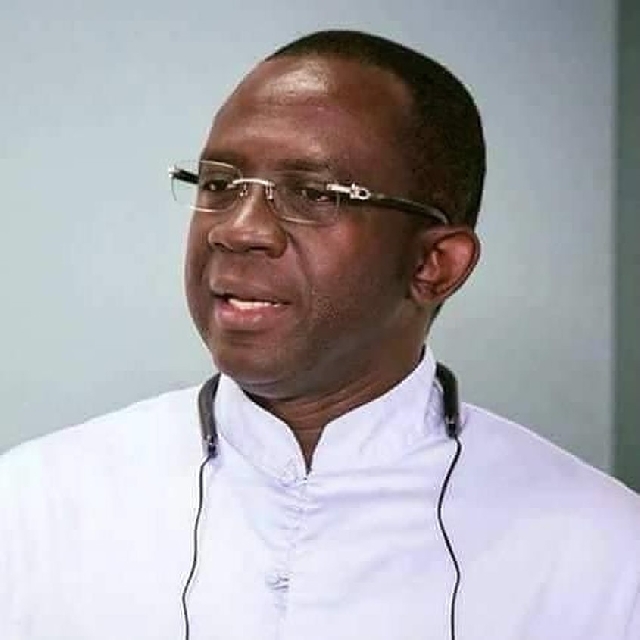 A former Chief Executive Officer of the Bulk Oil Storage and Transportation Company Limited (BOST), Mr Kwame Awuah-Darko, has said the next government of the National Democratic Congress (NDC), will focus on building institutions that finance Ghanaians and Ghanaian-owned businesses.

He intimated that access to capital is an important step in starting and managing a business, adding that Ghanaian banks must be made to support growing businesses.

Speaking in an interview on 9 September 2020, he said: “Page 30 F of our manifesto talks about the banking crises which has affected the Ghanaian banks within the Small and Medium Enterprise (SME) space that lends to Ghanaians”.

In explaining what led to the banking sector crisis, Mr Awuah-Darko noted, “The small Ghanaian middle-class, we had played with the indigenous Ghanaian banking sector because the multinational banks lend to foreigners and not Ghanaians”.

“Though, obviously, it is Ghanaian deposits they used to lend to foreign companies.

“That’s one of the features of the economy.

“Because apart from your capital, the deposits are what you use to do business,” he stated

According to Mr Awuah-Darko, “you have a situation today where the NDC has recognised that Micro Finance Institutions (MFIs), Savings and Loans (S&Ls), and indigenous banks have been pushed out of the system and, therefore, the average Ghanaian is struggling to access capital”.

The Bank of Ghana (BoG) revoked the operating licences of several financial institutions in the country from 2018, citing their insolvency as the reason.

After months of a cleanup exercise by the government in the banking sector, a receiver appointed by the central bank announced that it has started payments of funds to all customers whose banks were affected in the process.

President Akufo-Addo is confident that by the end of September 2020, all payments will be cleared.

Meanwhile, former President John Mahama, who is also the flagbearer of the opposition National Democratic Congress (NDC), has promised to pay all victims of the banking sector cleanup within his first year in office, should he win the 7 December 2020 polls.