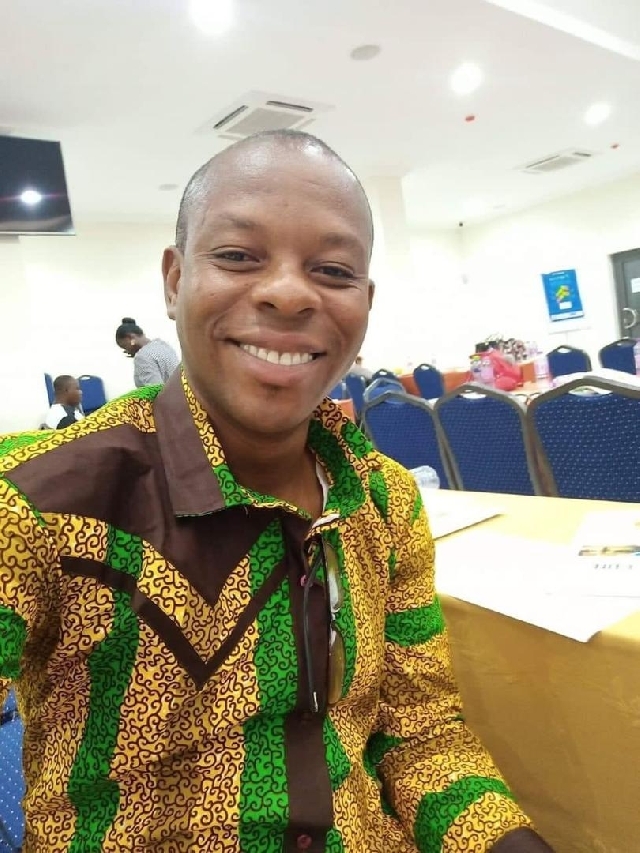 Mr Boni was confirmed when he obtained 34 'yes' votes from the Assembly members on Monday, 22 November 2021.

His nomination followed the two-time rejection of Mr Mohammed Tamimu by Assembly members.

A statement signed by the Minister of Local Government, Mr Dan Botwe, directed the Savanna Regional Minister to “liaise with the Regional Electoral Commission to conduct the confirmation process of the nominated Chief Executive.”

The confirmed MCE, who is a trained teacher from Kalande in the East Gonja Municipality, was among the 24 aspirants for the MCE position.

He was the headteacher for Salaga Presby Primary in the East Gonja Municipality till he joined a non-governmental organisation, FHI 360, on their USAID Ghana Partnership for Education learning project in 2017, as the Regional Training and Coaching Coordinator for the Northern Region.

In 2019, he became the Zonal Training and Coaching Coordinator for the Northern Sector.

Mr Broni currently holds an Executive MBA in HR from the University of Cape Coast (UCC).