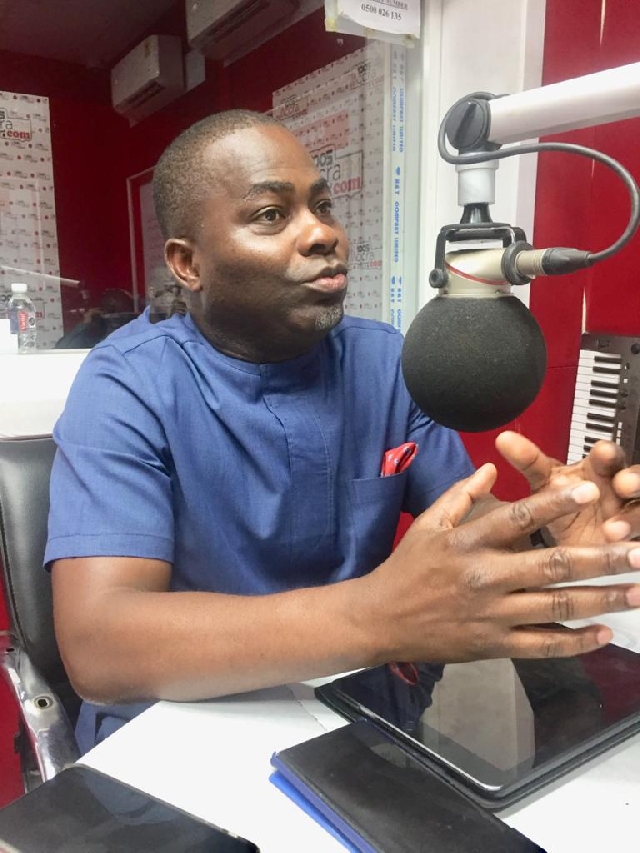 Most of the galamsey excavators impounded by the government in the heat of the crackdown on illegal small-scale mining are for foreigners, former Secretary to the Inter-Ministerial Committee on Illegal Mining (IMCIM), Mr Charles Bissue has said.

The presidential staffer told Kwabena Prah Jr on Accra100.5FM’s morning show, Ghana Yensom, that majority of the seized earthmoving vehicles “were registered by foreigners” and “in the hands of foreigners”.

In February this year, the leader of the team in charge of monitoring and securing all the heavy-duty machines and auxiliary equipment used for galamsey, revealed that 315 excavators had been seized as of 31 January 2020 but only 127 were left in the central pool in Accra.

According to Nana Boadu, some of the excavators found their way back into the forest reserves.

At the time, he said about 32 were back in the forests of Obuasi, Ashanti Region, while about 15 were back in Tarkwa, Western Region.

Nana Boadu said the trackers on some of the excavators were “disengaged”, thus, the difficulty in tracing them.

Apart from the excavators, Nana Boadu said the team was also in charge of all other mining equipment seized from the galamseyers by the Operation Vanguard team.

About a week before that, the Minister of Environment, Science, Technology and Innovation, Prof Kwabena Frimpong Boateng, had disclosed that some of the 500 excavators allegedly seized by the Inter-Ministerial Committee Against Illegal Small-Scale Mining had gone missing.