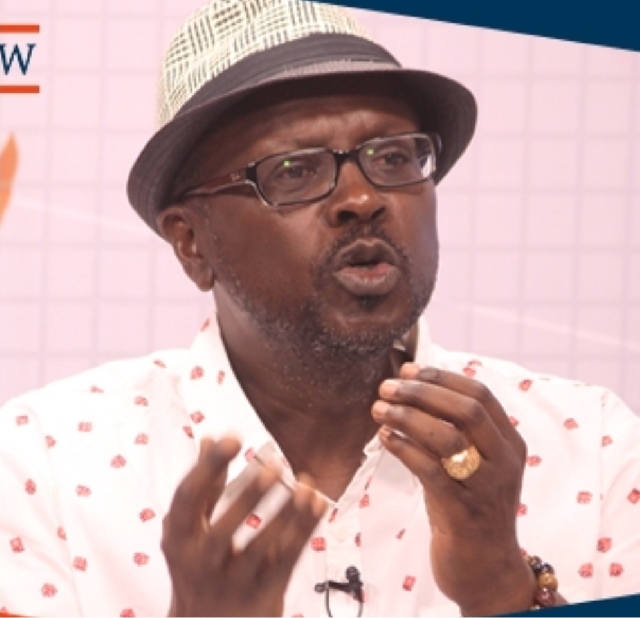 US-based Ghanaian law Professor, Kwaku Azar has said the investigation into the allegation that a Supreme Court Justice attempted to bribe a Member of Parliament (MP) during the election of a speaker for the 8th Parliament, must be done by an independent panel in order to add credibility to the investigations.

According to the US-based Ghanaian law Professor, the investigations must be done by an independent panel similar to the Special Investigation Board that was set up to probe the murder of the three Judges and retired army officer.

In a post on Facebook on Wednesday, 13 January, 2020, the US-based Ghanaian law Professor stated that: “The Judiciary must be commended for initiating investigations into the rather serious allegation.”

He noted that the initiation of investigations into the allegation is “in line with our call for a thorough, independent investigation. No serious country allows such allegations to just hang out there.”

Professor Azar also indicated that: “An investigation is a neutral exercise aimed at finding the truth, protecting the innocent, exposing the guilty and falsehoods and building trust in our institutions. It should be welcome by all.”

He, however, stressed that: “To add credibility to the investigation, I urge that the investigation should be done by an independent panel, similar to the Special Investigation Board set up to inquire into the murder of the 3 judges and the retired army officer.”

The US-based law Professor added that: “#SALL is the cardinal sin of the 8th Parliament.

“Not only is a quick remedy needed but also a full investigation is needed to find out how such a sin could be committed before our very eyes.”

Prof Azar’s comment comes after the Chief Justice Kwasi-Anin Yeboah directed that Asawase MP, Alhaji Mohammed-Mubarak Muntaka assist the judiciary with investigations into an allegation he made involving a Justice of the Supreme Court (SC) attempting to bribe a female NDC MP to vote for former Speaker of Parliament Aaron Mike Oquaye in the speakership race against Alban Bagbin on January 7, 2021.

A statement issued by the office of the Judicial Secretary, Justice Cynthia Pamela Addo on 13 January 2021 said that “the Chief Justice considers this allegation of impropriety a matter of grave import to the integrity of the Judiciary”.

Justice Annin Yeboah, therefore, seeks the assistance of Mr Muntaka “to establish facts in order that the matter can be dealt with appropriately”.