Speaker to deliver ruling on Adwoa Safo’s absenteeism after recess 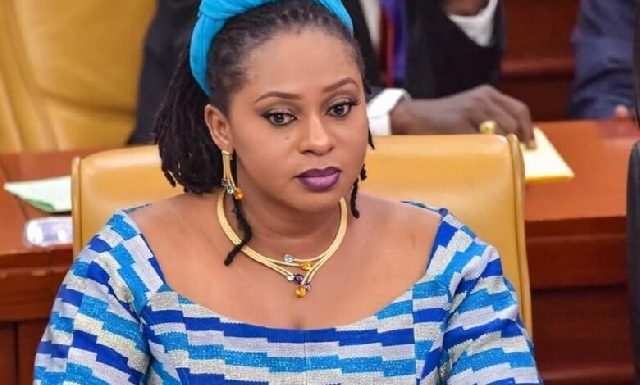 Speaker of Parliament Alban Bagbin has deferred ruling on Dome Kwabenya legislator Adwoa Safo, who was referred to the Privileges Committee for absenteeism

Speaker of Parliament Alban Bagbin has deferred ruling on Dome Kwabenya legislator Adwoa Safo, who was referred to the Privileges Committee for absenteeism.

The Speaker deferred ruling following a debate from both sides of the House on Thursday, 28 July 2022.

When the motion for the declaration of the Dome Kwabenya legislator’s seat was moved, however, Speaker Bagbin suspended sitting.

When sitting resumed, the Speaker indicated that he will not rush delivering a ruling on the fate of the legislator.

According to the Speaker, he would deliver his ruling on the matter when Parliament resumes from recess.

He said: “I have consulted the old lady, the old lady has given me an advice and I think that advice is correct. I need time to submit to this House a reasoned written ruling.

“I cannot in the haste of today give you a ruling, in the circumstances I will urge this House for us to call it a day. On return, I will deliver a written ruling.”

The Dome Kwabenya legislator, failed to appear before the Privileges Committee to explain her absence from Parliament for over 15 sittings.

In a report submitted to the Plenary after its sitting, the Committee recommended that the legislator’s seat be declared vacant.