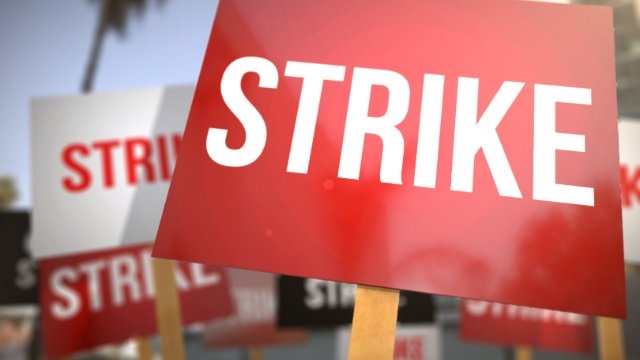 The three unions’ industrial action is in connection with the failure of the government to pay their legacy arrears.

They made the joint announcement at a press conference held in Accra on Thursday, 5 December 2019.

Meanwhile, the Ghana Education Service (GES) has described the strike as “shocking” and a “gross abuse” of the “principle of good faith and good working relations which have been established and nurtured over the years.”

Reacting to the teachers in a statement released on Thursday, 5 December 2019, the GES said: “The legacy arrears were as a result of the policy by the then-government which allowed the payment of three months of salary arrears owed any employee in the public service. All other arrears were to be justified and validated by the Audit Service before payment.”

The GES, however, indicated that: “Since 2017, the current government has taken deliberate actions to pay off the arrears due to those who deserve them. It is significant to note that as of September 2019, about 87,556 staff of GES had been paid their full salary arrears, representing 95% of total staff validated for payment.”

The GES further added that: “It is, therefore, with utmost shock that management has learnt of the purported declaration of the strike action and states that the conduct of the union leaders is grossly an abuse of the principle of good faith and good working relations which have been established and nurtured over the years.”