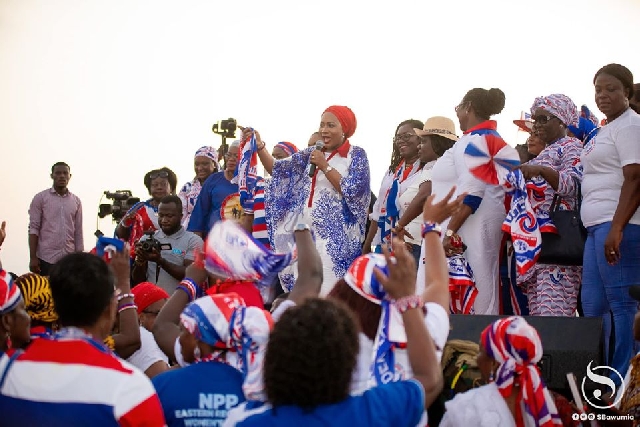 The women’s wing of the governing New Patriotic Party (NPP) has begun strategising ahead of the 2020 election to seek to retain the party in power.

To this end, the party organised its maiden National Women's Wing Conference hosted by the National Women Organiser, Kate Gyamfua. 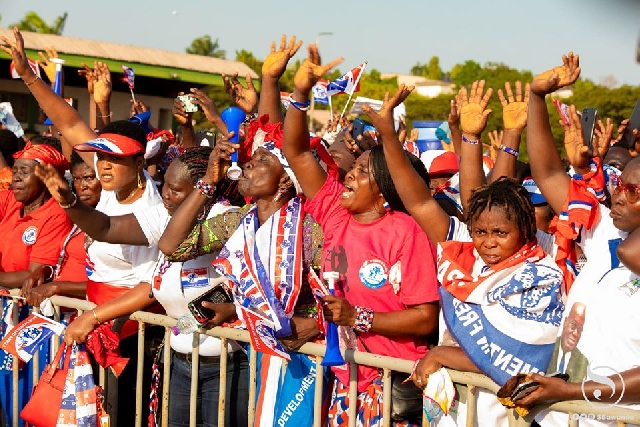 The conference brought together, female Ministers of State, Chief Executive Officers, regional, constituency and polling station women organisers; and identifiable volunteer groups to strategise ahead of the 2020 election year. 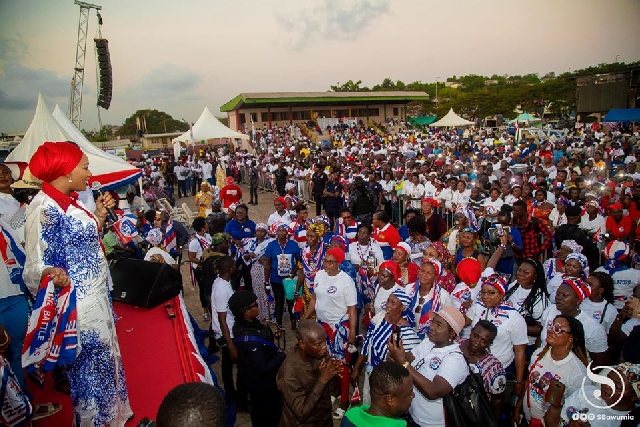 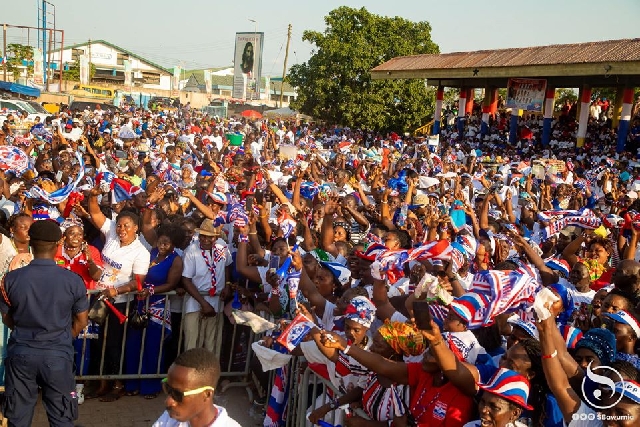 The NPP also held its first national women rally at the Takoradi Jubilee Park in the Western Region over the weekend. 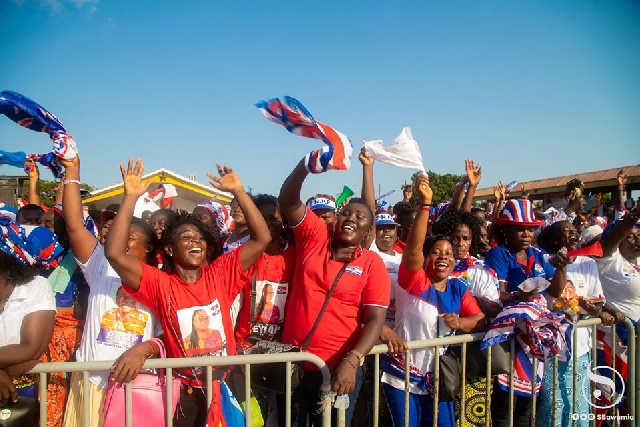 Mrs Bawumia, addressing the women, highlighted the government's achievements in the last three years and reiterated the need for Ghanaians to renew the mandate of President Nana Addo Dankwa Akufo-Addo and the NPP.