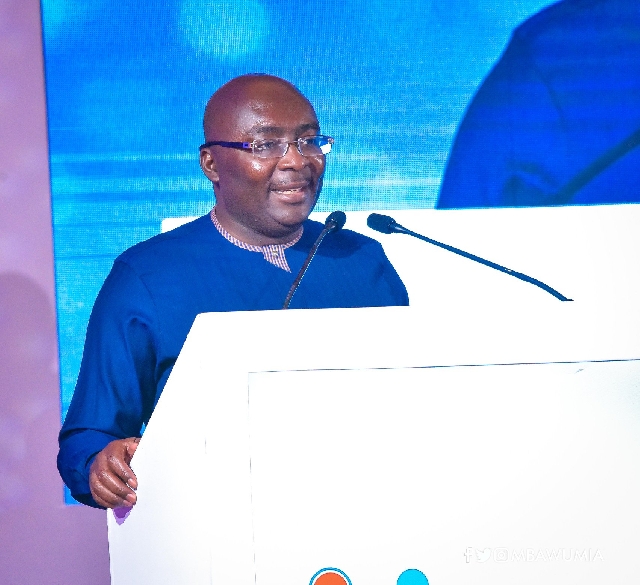 The Akufo-Addo government saved the Ghanaian taxpayer more than $1 billion in the award of a contract for the purpose of creating the mobile money interoperability, Vice President Dr Mahamudu Bawumia has said.

According to Dr Bawumia, before the NPP came into power, the erstwhile Mahama administration had awarded the contract for $1.2 billion.

The contract was, however, cancelled by the Bank of Ghana when the New Patriotic Party (NPP) came to power and awarded it to a different company that executed it for $4.5 million.

Dr Bawumia disclosed this in an interview on Accra-based Peace FM on Tuesday, 25 August 2020.

It was developed by the Ghana Interbank Payment and Settlement Systems (GhIPSS) with active collaboration of the mobile telecom industry.

It also provides a financial transaction engine that is versatile, efficient and robust and enhances patronage by both banked and unbanked segment of the population.

Talking about the cost of the Mobile Money Payment Interoperability, Dr Bawumia said: “When we came, there was a contract to do the interoperability and that contract was to be done for $1.2 billion but at the end of the day, we looked at it, there were conditions that were not yet satisfied and the Bank of Ghana terminated the contract and instead of spending $1.2 billion to do mobile interoperability, we spent $4.5 million…”

Dr Bawumia further stated that Ghana has become the fastest-growing mobile money market in Africa as a result of the mobile money interoperability since 2018.