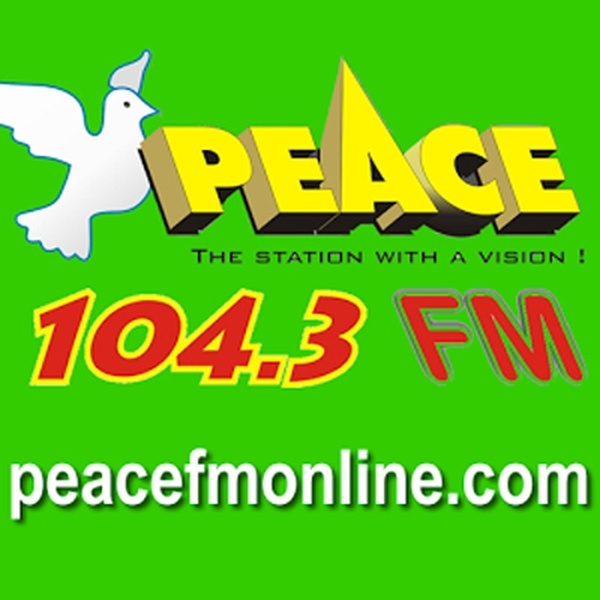 The statement, signed by the MD of Peace FM, Fadda Dickson, and dated Wednesday, 23 September 2020, said: “The management of Peace FM, the mother station of Despite Media, wishes to state that we are not at loggerheads with the NDC”.

“Since the inception of Peace FM on May 25, 1999, we have had a mutually beneficial relationship with all political parties, including the NDC.

“However, in recent times, there has been a misunderstanding between us and the NDC in relation to the panelling of the discussion segment of the Kokrokoo show.

“The management of Despite Media, acknowledges responsibility for whatever misunderstanding that has arisen between us and the NDC in recent times.

“We, therefore, urge the NDC to let sleeping dogs lie and allow harmony to reign and return to the Kokrokoo show.

“As agents and stakeholders of development, we may agree to disagree, all for the sake of Ghana, our motherland”, the statement addressed to NDC General Secretary Johnson Asiedu Nketia said.

Just a few days ago, the party's National Communication Officer denied ever begging the radio station to resume appearing on its morning show.

“For the records, the NDC has never and will never beg to appear on Peace FM’s Kokrokoo”, the party’s National Communication Officer, Mr Sammy Gyamfi tweeted.

He said: “The Communication Bureau that I lead, does not intend to ever return to that show”.

He added: “The NDC brand is far greater than that overhyped platform”.

“Ignore the lies. #BaakoLied”, he said.

The party, in May this year, issued a statement to announce the boycott.

“The National Communication Bureau of the National Democratic Congress (NDC) wishes to inform all its communicators, media monitors, and officials that the party has boycotted Peace (104.3) FM’s morning show (Kokrokoo) effective today, Wednesday, 6 May 2020”, the party announced.

Despite certain media reports that the NDC was making overtures to the management of Peace FM for a possible return, Mr Gyamfi said nothing like that has ever happened.