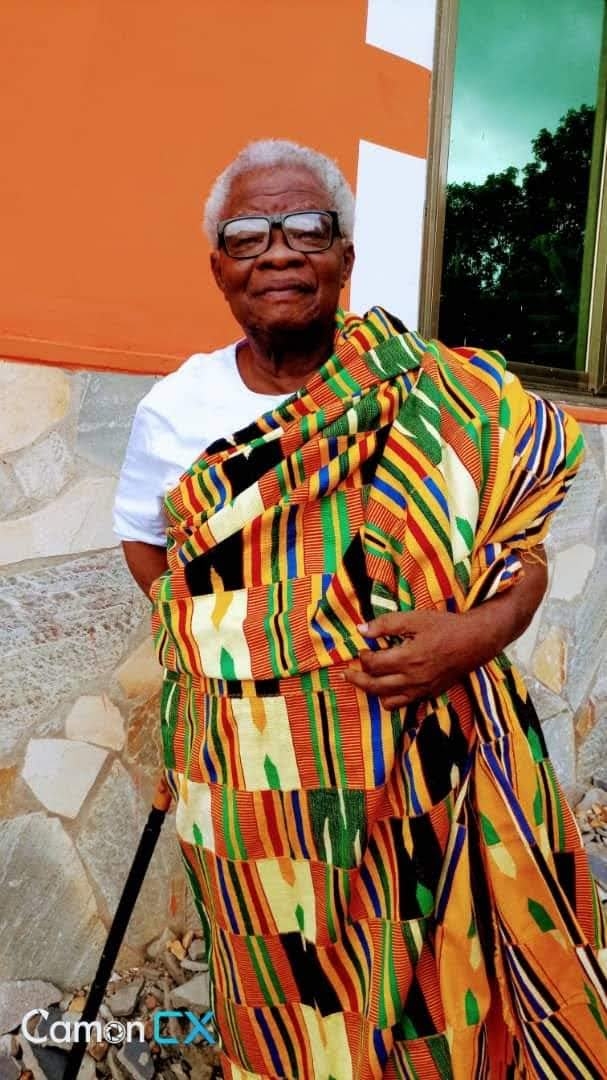 He was 87.Family sources told the Ghana News Agency (GNA) Mr Kudjordji died in the late hours of Friday, 15 October 12021, at a hospital in the Volta Region.Until his demise, Papavi Hogbedetor was championing the separation of the "Western Togoland" from Ghana through his successionist group, the Homeland Study Group Foundation.After many failed attempts, he unsuccessfully declared independence for "Western Togoland" and was arrested for the first time and charged with treason.Mr Kudjordji was arrested again for similar offences, airlifted from Ho to Accra and charged for treason with some of his accomplices.He was again granted bail due to old age and after his release, heard days later declaring independence for Western Togoland and had since gone into hiding till information on his death.He was born on April 7, 1934.