What has ‘Otani Gyimifuo’ got to do with Agyapa report?– Amidu takes on Nana B 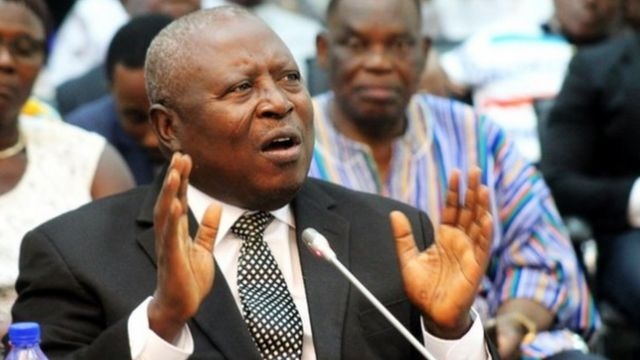 Former Special Prosecutor Martin Amidu is wondering what his tribe as a northerner has got to do with his Agyapa Royalties Limited Transaction anti-corruption assessment and his subsequent resignation from office.

Mr Amidu says following his resignation which he attributed to interference in his work by the President, he has been receiving threats and insults.

Mr Amidu in a statement disclosed that one Nana B sent him a text message referring to him as ‘Otani gyimifuo’ to wit ‘foolish northerner’.

According to Mr Amidu, the sender of the message explained that his [Amidu] resignation and subsequent epistles explaining the rationale for his action sought to undermine the integrity of the government.

Mr Amidu in response, however, said he is a proud northerner (Otani) and urged Ghanaians to eschew tribalism because a lot of the people who fought for the independence of this country are from the northern part of the country. 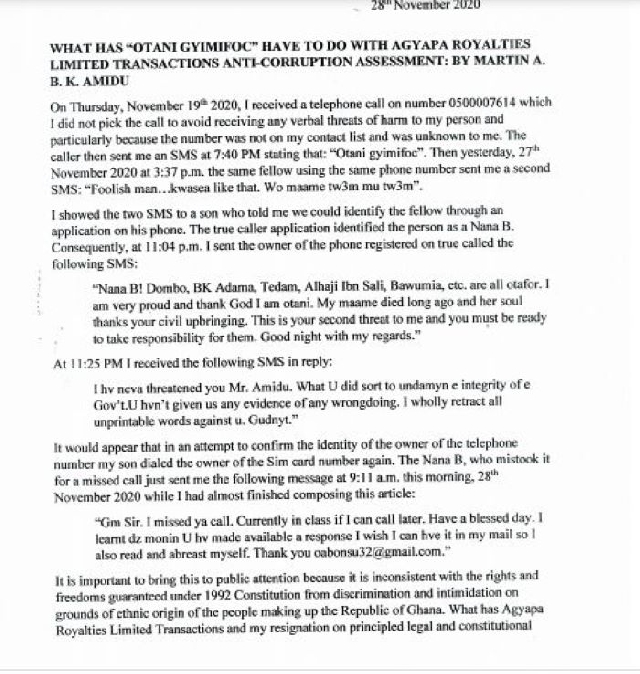 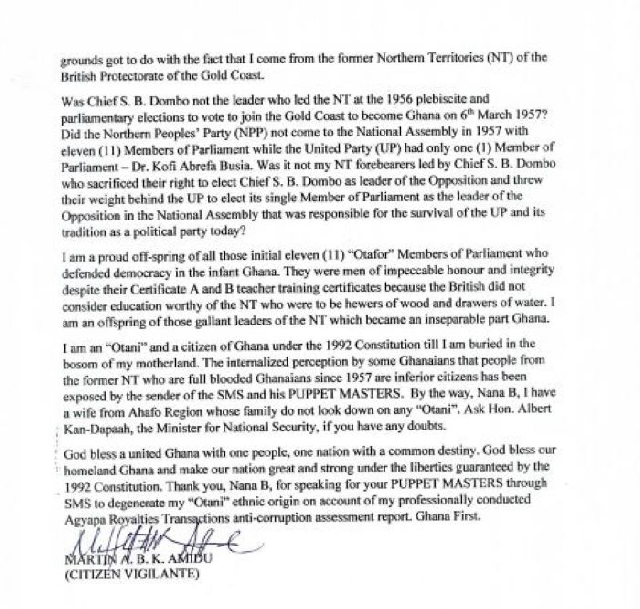