With Bagbin as Speaker, NDC'll dictate to us; 'I'm devastated, heartbroken but it's not over yet' – Carlos Ahenkorah 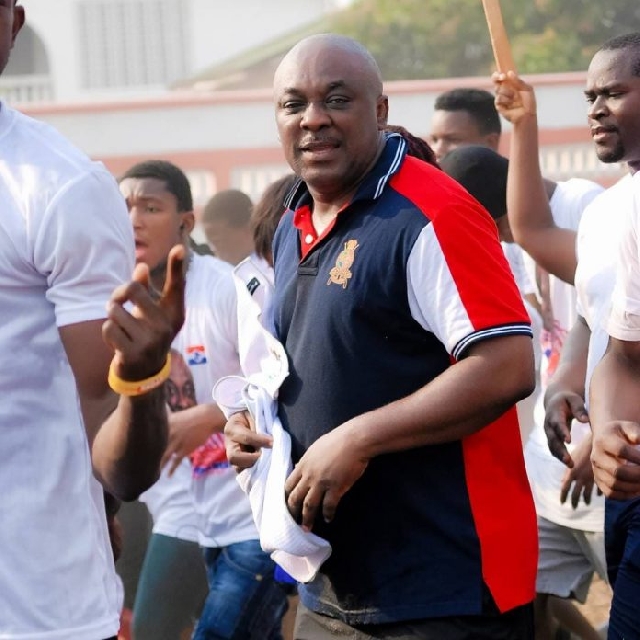 Tema West MP Carlos Ahenkorah has said Alban Bagbin’s ascension to the seat of Speaker of Parliament has left him broken.

Mr Ahenkorah said the outcome has dire consequences for the government.

“I must say I am heartbroken and dejected”, he noted, adding: “We’ve not seen the end of this yet”.

“With this success, they [NDC] would tell us what they want and what they don’t want in parliament because the whip system has been compromised. This is so sad. I’ll die for my party any day.”

Mr Ahenkorah, who snatched ballot papers during Thursday’s election on the floor of Parliament, explained that he did it so as to ensure President Nana Akufo-Addo had the peace of mind to govern.

In a statement of apology for his misconduct, Mr Ahenkorah explained: “I did it for the grassroots who relied on us in power to survive, the president who needs some peace to run the country and the greater NPP party as a whole because we cannot always allow the NDC to threaten and vilify us”.

“I apologise though to my family and friends, both far and near, who may be affected by my actions.”

“The NPP in me couldn’t be controlled. I apologise but I tried!!!”