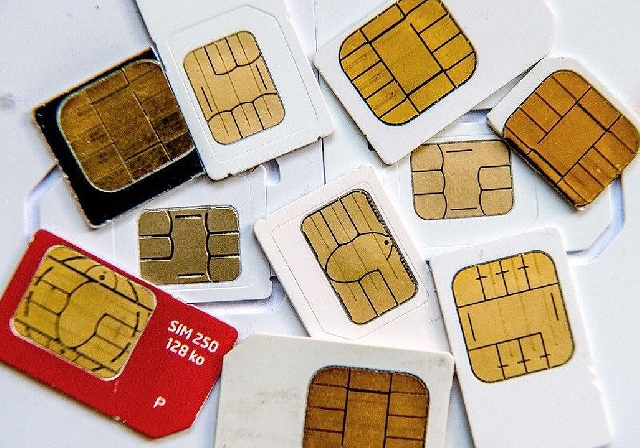 Several people in the Ashanti region say despite registering their SIM cards, they have been blocked from making calls.

They said although the registration was done at the offices of the telecommunication networks, they have been blocked.

Some of them who spoke to Class News’ regional correspondent, Elisha Adarkwah, said they can only receive calls but cannot make phone calls despite the stress they passed through in huge queues to register the SIM cards.

While expressing worry about the situation and the negative impact it has had on their businesses, they called on the telecommunication networks and the Ministry of Communication to do something about it.

Meanwhile, several people who have not registered their SIM cards and have had their SIM cards blocked from making calls have crowded the National Identification Authority offices and the Telecommunication networks offices.

Meanwhile, the Minister of Communications, Mrs Ursula Owusu-Ekuful, has said owners of unregistered SIM cards should not blame their service providers when the punitive measures agreed by the National Communications Authority (NCA) are applied against them.

In a Facebook post on Wednesday, 7 September 2022, the minister stressed: "I informed the media during my most-recent meeting that the SIM registration exercise would not be extended past September 30”.

"After evaluation at the end of August, it has been determined that starting the disciplinary steps outlined in the NCA press release is prudent."

She noted: "Any SIM that has not yet been completely registered will be unable to use voice and Internet services. Afterwards, using unregistered SIMs will be more expensive."

According to the Communications Minister, "At a subsequent press conference in September, the full scope of the sanctions will be revealed”.

"If you suffer that fate as a result of your own inaction, kindly do not blame your service provider."

She added: "To be forewarned is to be forearmed."

The NCA, ahead of the 30 September deadline, has put in place punitive measures to ensure that all unregistered SIM cards are registered.