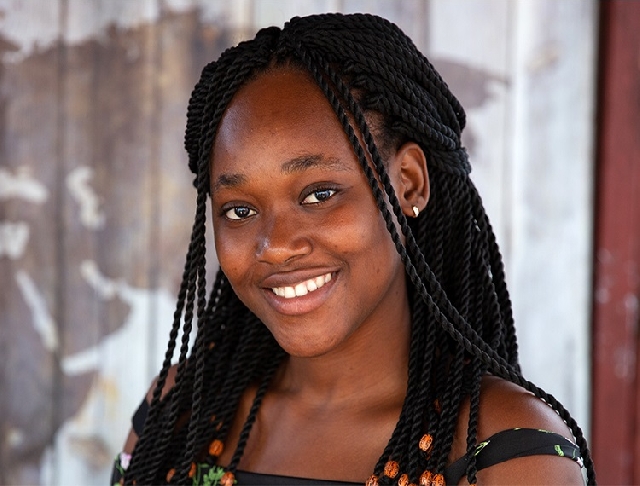 She is the first ever woman to win the Africa Prize and the first winner from Ghana.

It uses live images or short videos taken on phone cameras to detect whether the image is of a real person, or a photo of an existing image.

It is aimed at institutions that rely on identity verification. Two financial institutions are already using the software to verify customers’ identities, the academy said.

The winner was voted for by a live audience during a virtual awards ceremony held on Thursday where four finalists delivered presentations.

They are Aisha Raheem from Nigeria - whose digital platform provides farmers with data to improve their efficiency, Dr William Wasswa from Uganda - whose low-cost digital microscope speeds up cervical cancer screening and David Tusubira from Uganda - who devised a system that manages off-grid power grids by monitoring the condition of solar arrays.

"Fifteen shortlisted Africa Prize entrepreneurs, from six countries in sub-Saharan Africa, received eight months of training and mentoring, during which they developed their business plans and learned to market their innovations," the academy said in a statement.