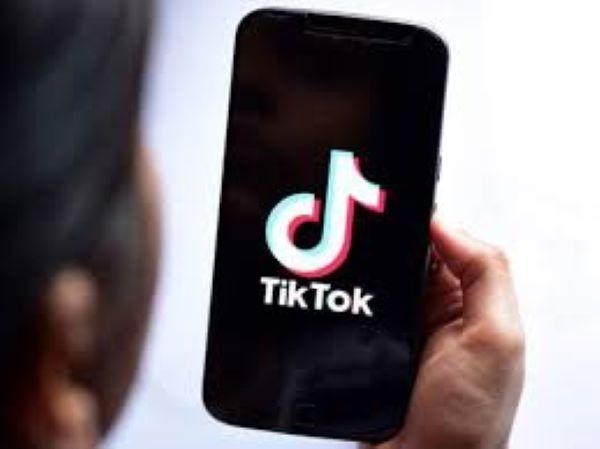 A person holds a smartphone as Tik Tok logo is displayed.

Pakistan has decided to lift a ban on popular social media app TikTok after the company vowed to block all accounts involved in spreading “obscenity and immorality”, the country’s telecom authority said on Monday.

The move comes some 10 days after Pakistan blocked TikTok for failing to block “immoral and indecent” content.

“TikTok has agreed to moderate accounts in accordance with local laws,” said a spokesman for the Pakistan Telecommunication Authority (PTA), adding that the app had some 20 million monthly active users in the country.

TikTok was the third most-downloaded app in Pakistan over the past 12 months, behind WhatsApp and Facebook, according to analytics firm SensorTower.

PTA had said it was open to discussions with TikTok if the company was willing to moderate unlawful content.

TikTok, owned by China-based ByteDance, has become hugely popular in a short period of time, by encouraging young users to post brief videos. But the app has been mired in controversy in a number of countries, with authorities raising privacy concerns and security fears due to its links with China.

TikTok has denied that its ties to China pose a security concern in other countries.

In June, it was blocked in India - then its largest market in terms of users - which cited national security concerns amid border tensions with China.