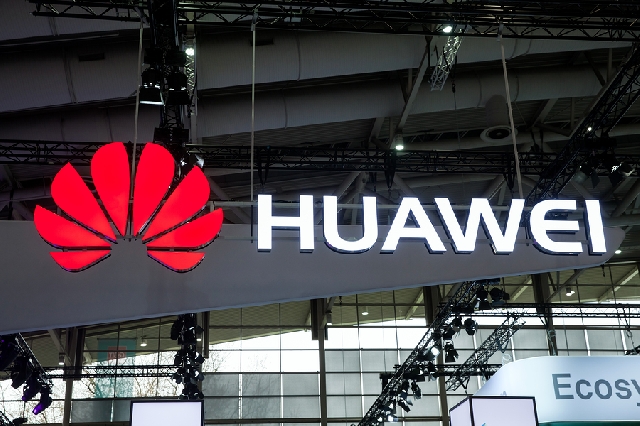 U.S. rural telecommunications networks, which have relied on inexpensive equipment from Chinese’s Huawei Technologies Co [HWT.UL] and ZTE Corp (000063.SZ), have told the government that it would cost $1.837 billion to replace those switches and routers, the Federal Communications Commission said on Friday.

In June, the FCC formally designated Huawei and ZTE as threats to U.S. national security, a declaration that bars U.S. firms from tapping an $8.3 billion government fund to purchase equipment from the companies.

The U.S. telecommunications regulator had previously voted to propose requiring rural carriers to remove and replace equipment from the two Chinese companies from U.S. networks.