Your BlackBerry dies today: End of an era for iconic handset 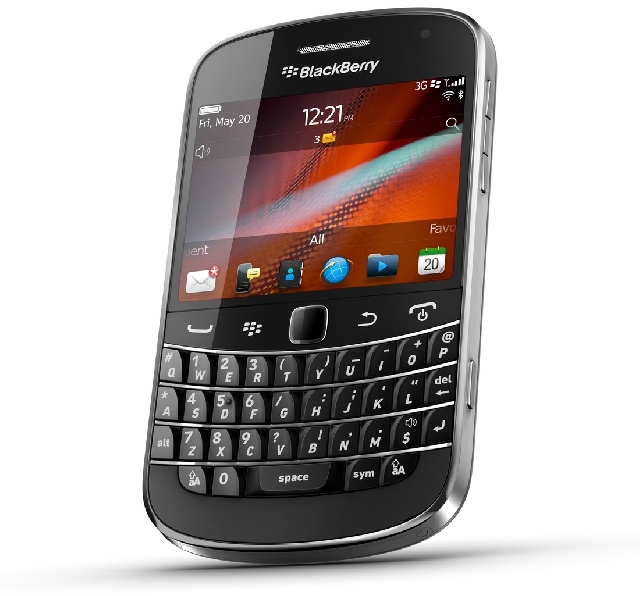 BlackBerry devices running the original operating system and services will no longer be supported after Jan. 4, marking the end of an era for the storied device that catapulted work into the mobile era.

Ontario-based BlackBerry Ltd., the company formerly known as Research In Motion whose signature handset in the 1990s came to embody working on the move, said handsets running its in-house software “will no longer be expected to reliably function” after Tuesday, according to its end-of-life page.

The move, first announced in 2020, effectively kills off a line-up that remains popular to this day in parts of the world for its reliability and security. BlackBerry devices and their physical keyboards were once the go-to mobile device both for professionals keeping up with email and younger people messaging on its proprietary platform. The company’s appeal waned as Apple Inc.’s iPhone and a slew of Android handsets with larger displays, better graphics and wider app offerings took over the market during the past decade.

The Canadian company stopped making its own smartphones in 2016, shifting to a software-only business and licensing its brand and services to TCL Communication Technology Holdings Ltd., which continued to release devices until its deal ran out in 2020. The TCL devices were powered by Alphabet Inc.’s Android OS and will be supported until August.

Yet nostalgia for the BlackBerry name made it one of the meme stocks of 2021, triggering a massive spike in its share price in January before a similarly steep decline.

“These devices will lack the ability to receive over the air provisioning updates and as such, this functionality will no longer be expected to reliably function, including for data, phone calls, SMS and 9-1-1 functionality,” the company wrote. “Applications will also have limited functionality.”