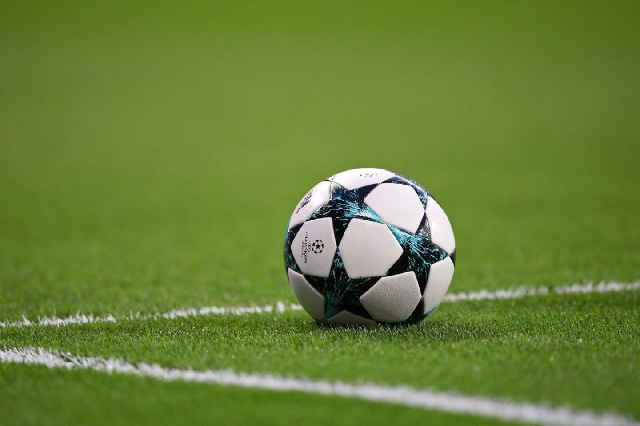 Real Madrid, Barcelona and Juventus have defended their European Super League plans in the face of what they call "threats" from Uefa.

They are the only clubs from the initial 12 yet to withdraw from the proposed ESL, and face disciplinary action from Europe's governing body.

The nine other clubs involved, including six Premier League sides, have been given a financial punishment.

"The founding clubs have suffered," a Real, Barca and Juve statement said.