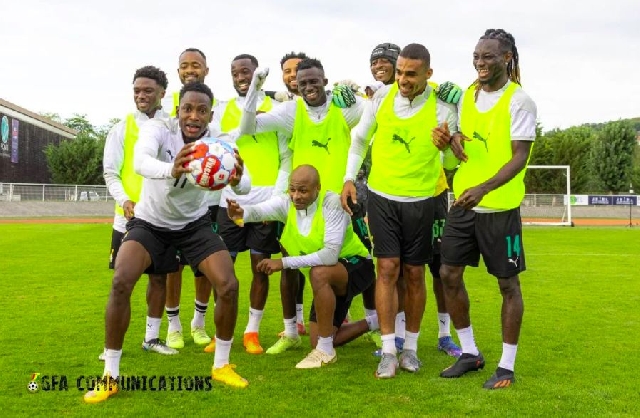 The Black Stars of Ghana will later today, Friday, 23 September 2022, take on the Seleção of Brazil in an international friendly at Le Havre, France.

Brazil, unbeaten in their last 13 games, are the favourites.

However, the Black Stars, popularly referred to as the Brazilians of Africa, are poised to put up a good show to boost the morale of their fans as they head into the World Cup in Qatar later in the year.

After Brazil, Ghana will travel to Spain to play Nicaragua on September 27.

The friendlies are part of the Black Stars' preparations for the World Cup where they will compete in the group stage against Portugal, South Korea, and Uruguay.