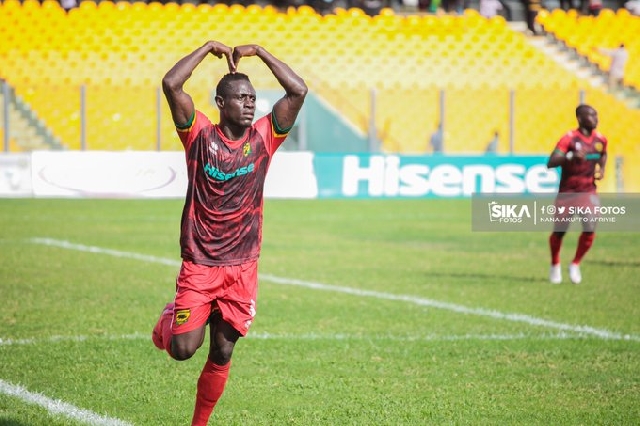 Kwame Opoku stole the headlines on Monday following a scintillating performance for Asante Kotoko in a 2-0 win against Liberty Professionals at the Accra sports stadium.

Brazilian import Fabio Gama, who made his first start for the Porcupine Warriors, assisted both goals within an eight-minute interval.

The two goals came before the 20th-minute mark to settle the contest in favour of Kotoko, who are now sixth in the table. 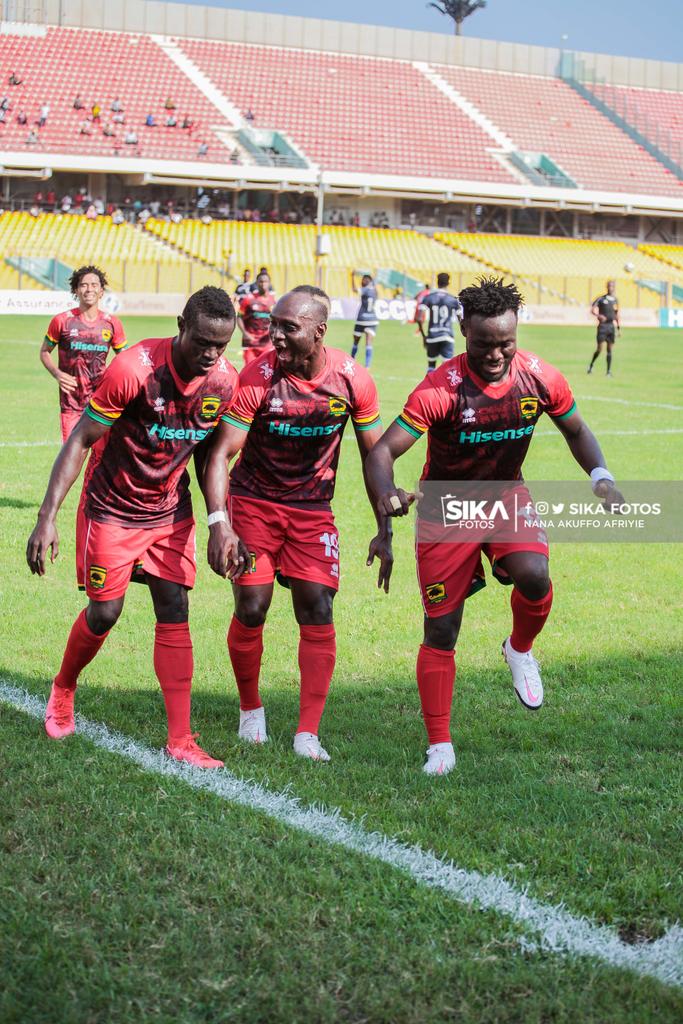 Opoku scored the first goal on 10 minutes as he pounced on to Gama's pass inside the penalty box and made room for himself before unleashing a shot which took a deflection before beating Liberty goalkeeper Kofi Baah for the first goal.

Eight minutes later, Gama and Opoku combined again to double the lead. Opoku received a brilliant pass from Gama, got the better of central defender Samuel Amofa as he dinked the ball over goalkeeper Baah who had come out of his lines.

Kotoko who came into the game on the back of their controversial exit from the CAF Champions League were dominant, imposing, brilliant, very gorgeous on the eyes and deserved their win. 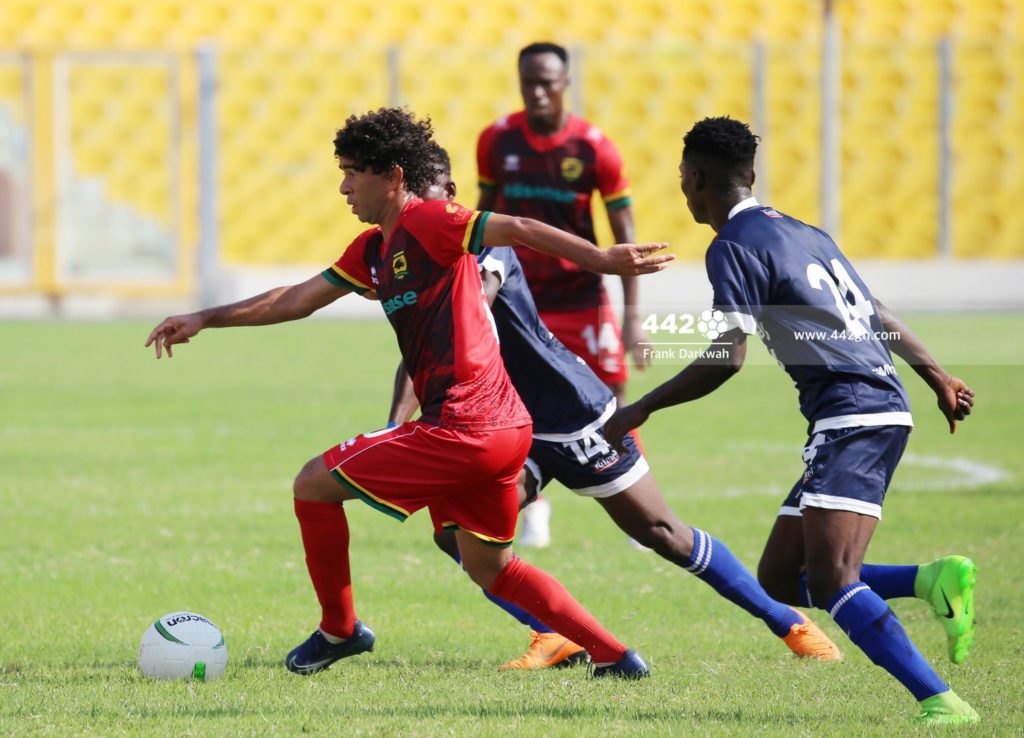 Liberty had a few chances during the game but Kotoko defended gallantly to keep a clean sheet.

The result means, Kotoko who have a game in hand against Ebusua Dwarfs, now move to 6th place in the League table with 12 points, three points behind league leaders AshantiGold SC while Liberty remain in 10th place with 10 points.