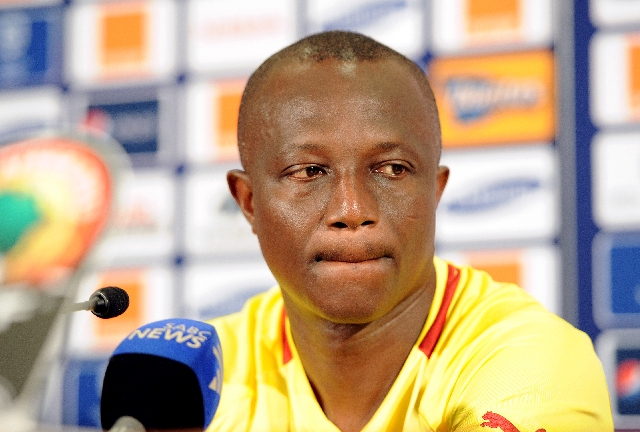 Reports from Sudan indicate that former Black Stars coach, Kwesi Appiah, is in talks with the Sudanese FA to take over as the head coach of that country's senior national team.

According to local media reports, Appiah will be given a two-year contract by the Sudanese FA with the primary aim of qualifying the country’s national team to next year’s Africa Cup of Nations in Cameroon.

Appiah is very familiar with the Sudanese territory having coached local club Al Merrikh in the past.

Sudan is presently second with South Africa with three points in a group that the Black Stars lead with a maximum of six points in Group C.

The first and runner-up qualify for next year's tournament.

The last time Sudan qualified for the CAN tournament was in 2012 when they reached the quarter-finals.

When given the nod, Kwesi Appiah will come face to face with the Black Stars.

Sudan will clash with Ghana in Accra in the third round of matches in March.