Otto Addo ranks Black Stars 7 out of 10 against Nicaragua 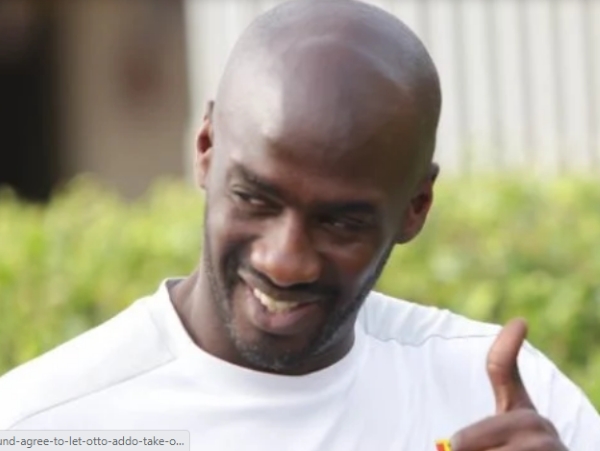 Speaking after the game, the coach ranked his team 7 out of 10

Otto Addo, manager of the senior national team, the Black Stars, has expressed satisfaction at his team’s performance in the friendly against Nicaragua.

Ghana beat Nicaragua 1-0 in the friendly played in Lorca, Spain.

Fatawu Issahaku, gave Ghana a narrow win, in the 35th minute with his goal.

Speaking after the game, the coach ranked his team 7 out of 10.

Speaking to the media he said: “I’ll rank my team 7 because everything from what I saw and we trained worked well. It’s just that we have to score. I like the runs behind the defensive line, I like the pass in between the lines. I like the body positions.

“A lot of very good things and good timings with the runs. We have to be a little bit more composed on the ball.”

The coach continued that: “I think Iñaki had one very big chance so he was well located and he had very good runs which created space for others…Kudus had good chances, Osman Bukari also. We have to keep it cool.”

He added: “It’s a powerful shot [from Issahaku]. Sometimes he needs just a little more patience with his shots and more precise instead of hammering all out so this is what I told him.

“He should feel free, he should use his left foot gently because if he does, he will be more precise. That’s what I told him and I believe he did [it],” he said.