TotalEnergies Afcon trophy arrives in Ghana for a two-day tour 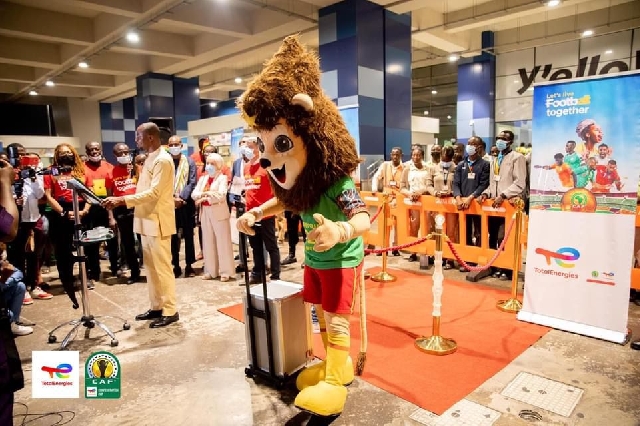 The TotalEnergies Africa Cup of Nations trophy is in Accra, Ghana for a two day tour.

The trophy which arrived at the Kotoka International Airport on Tuesday, November 16, was met on arrival by Deputy Youth and Sports Minister Evans Opoku Bobie (Hon.), President of the Ghana Football Association Kurt Edwin Simeon Okraku and former Ghana Captain Stephen Appiah who doubles as an Ambassador for Total Petroleum Ghana.

The trophy has been to Burkina Faso, Ethiopia and Malawi among others. The trophy is being showcased in countries that have qualified for the AFCON finals scheduled for Cameroon from January 9 to February 6, 2022. 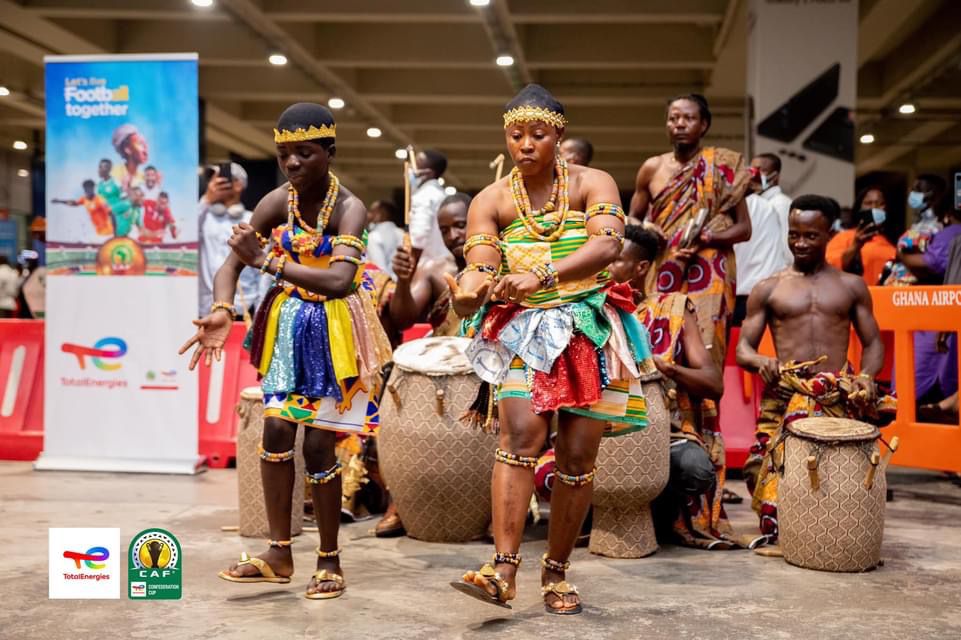 TotalEnergies is the title sponsor of the tournament as part of its eight-year partnership agreement with the Confederation of African Football (CAF).